The International Diabetes Federation (IDF) is an organization of over 230 national diabetes associations in 170 countries and territories. It represents the interests of the growing number of people with diabetes and those at risk. IDF contacted UP to help raise the issue of diabetes.

The International Diabetes Federation (IDF) is an organization of over 230 national diabetes associations in 170 countries and territories. It represents the interests of the growing number of people with diabetes and those at risk. The Federation has been leading the global diabetes community since 1950 and its mission is to promote diabetes care, prevention and a cure worldwide.

The Federation’s main annual event, World Diabetes Day, creates an admirable focus on the seriousness of the diabetes epidemic – but only for one day. IDF wanted us to help raise the issue of diabetes all year round. In addition to this IDF wanted to reach a wider audience than just the general public. The new plan was for IDF to reach stakeholders such as political leaders, who influence policies on healthy eating.

We decided to reach out directly to politicians and activists through a Twitter campaign. The beauty of this is that it is highly visible to the general public, so everyone following the conversation can see the politicians' responses and retweet. We chose to concentrate our efforts on the G7 nations. One of the key messages was: diabetes costs G7 countries up to 15% of their total healthcare budget. This human and economic burden is largely preventable.

UP created a digital strategy playbook for IDF and its members, branded their social media accounts, created infographics and distributed them with a carefully crafted social media strategy. Our Twitter campaign sent over 200 tweets directly to G7 Prime Ministers and Health Ministers while at the summit, asking them exactly what they planned to do to combat diabetes. 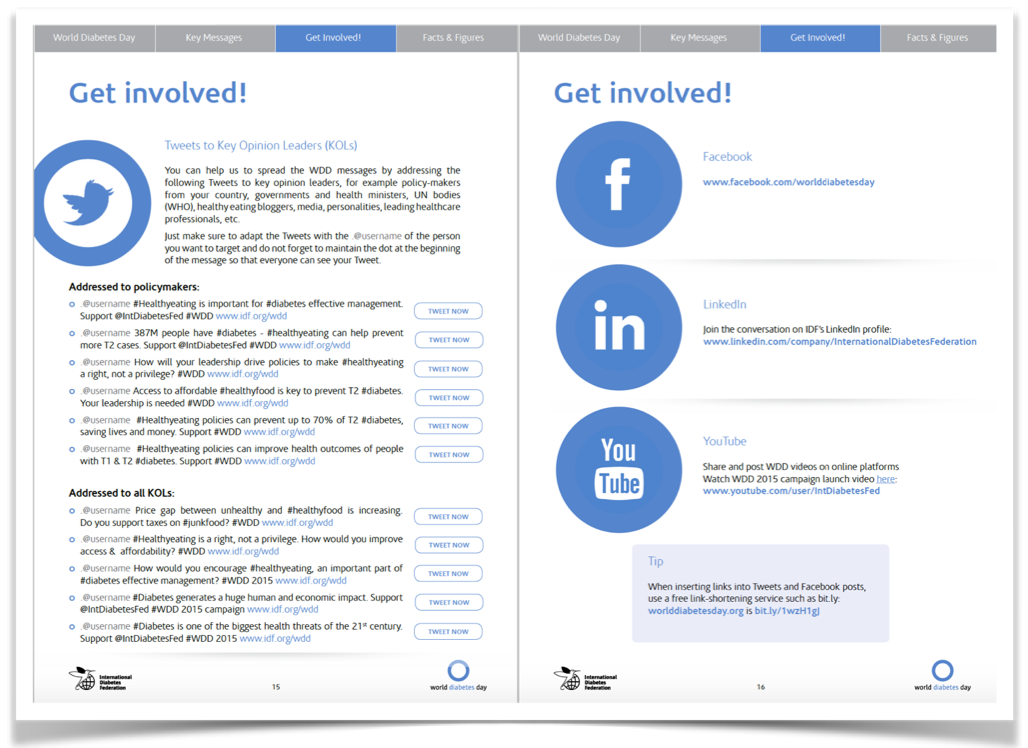 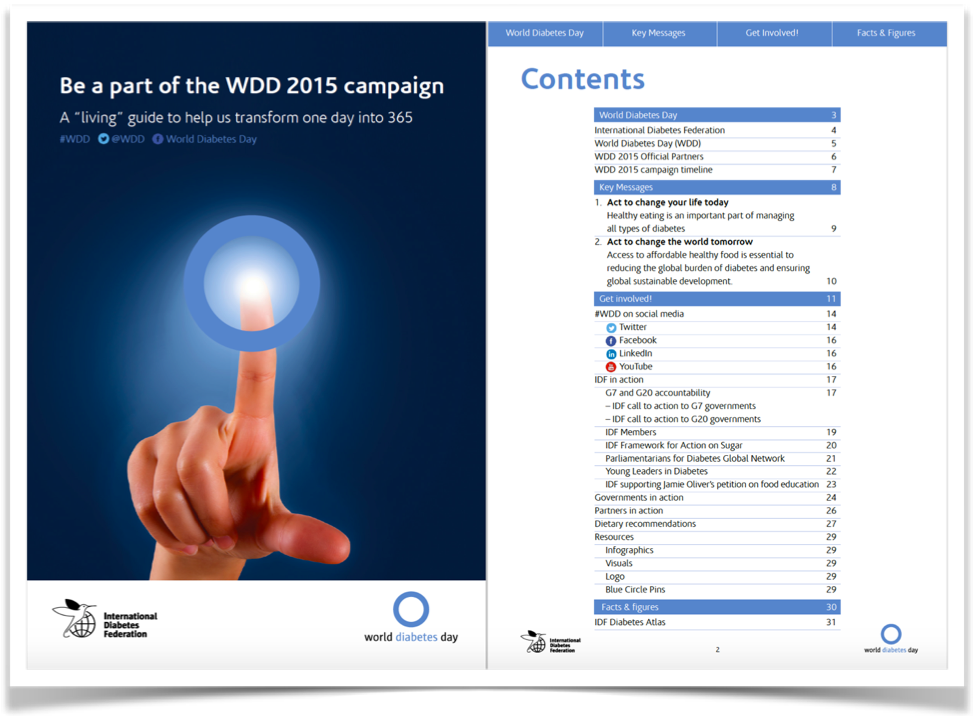 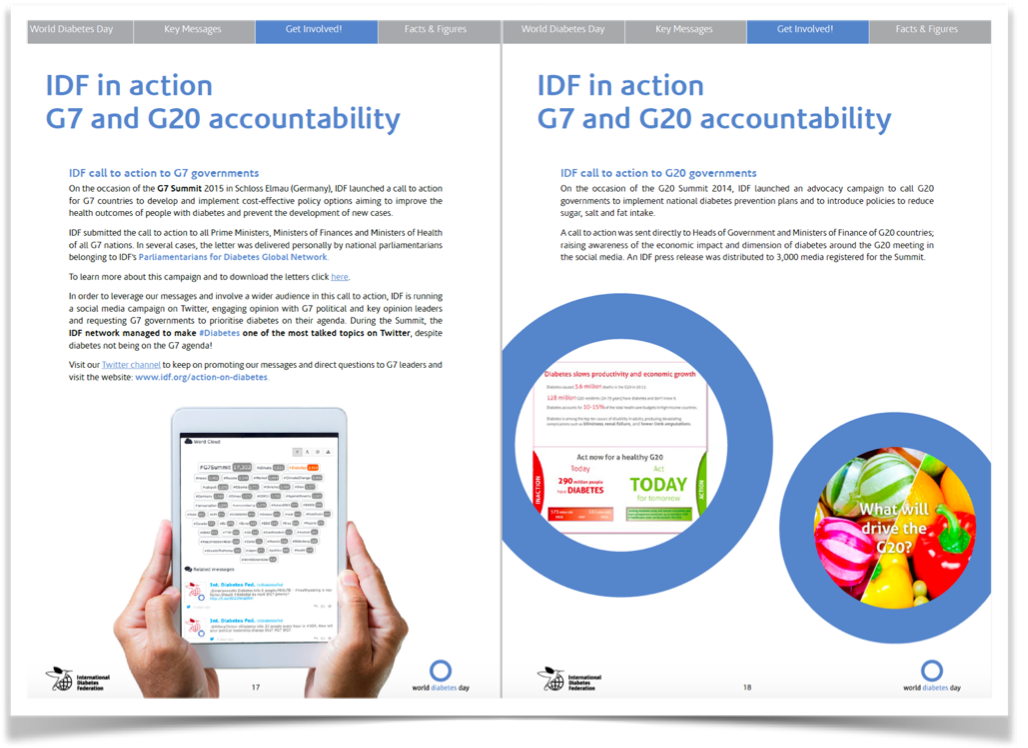 The results of the Twitter campaign were astounding: the second-most associated hashtag to #G7 was #diabetes, beaten only by #climate. We managed to target 11.4 million people, had 4,000 retweets and gained 3,600 new followers. During the campaign, the number of new visitors to the IDF website grew by over 74,000.

The G7 campaign: building awareness to halt the diabetes epidemic

Diabetes became the second most associated topic with G7 on Twitter:

In the diagram below, the size of the node (circle representing a twitter account) shows the volume of activity of the account. We can see a huge volume of tweets from @intdiabetesfed towards @G7, with all the accounts gravitating around the conversation. 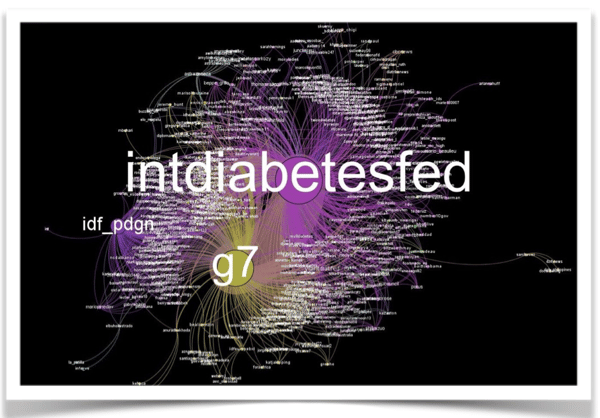 The social media campaign costed 20.000€ – less than the entry price for traditional media. 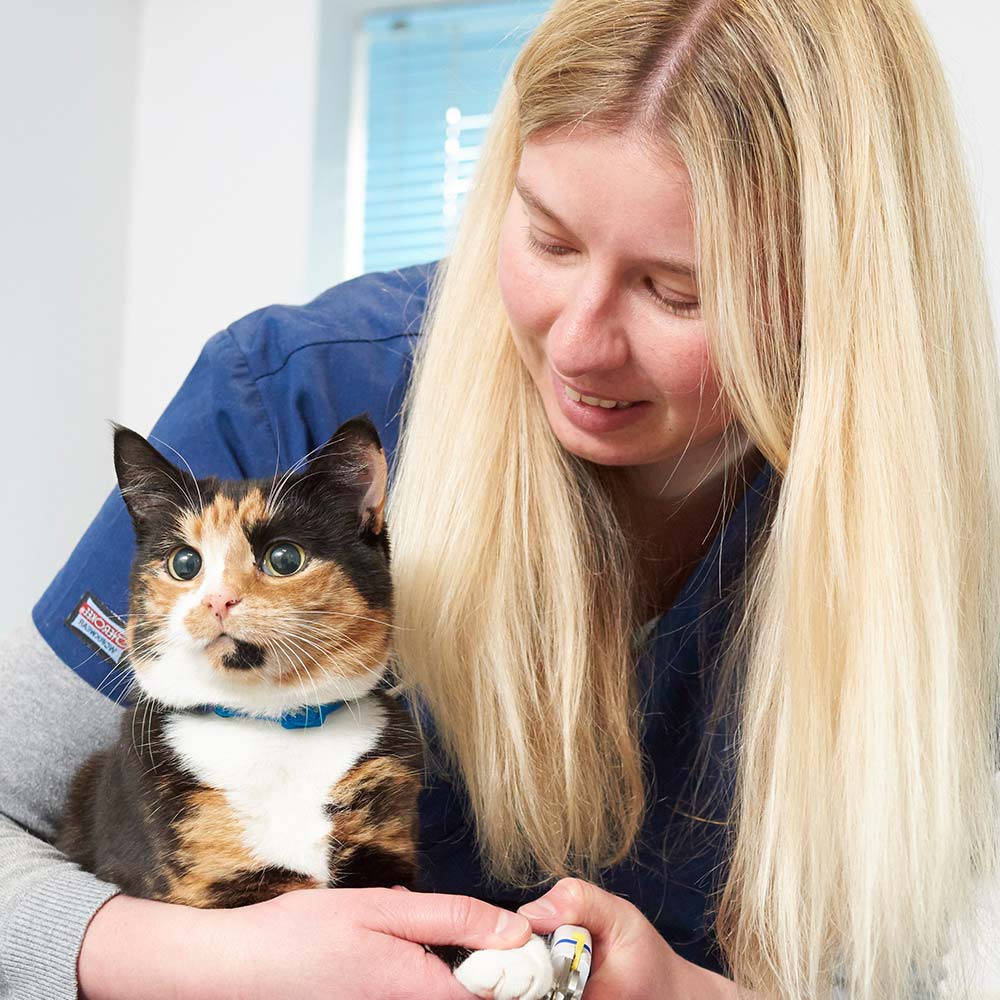 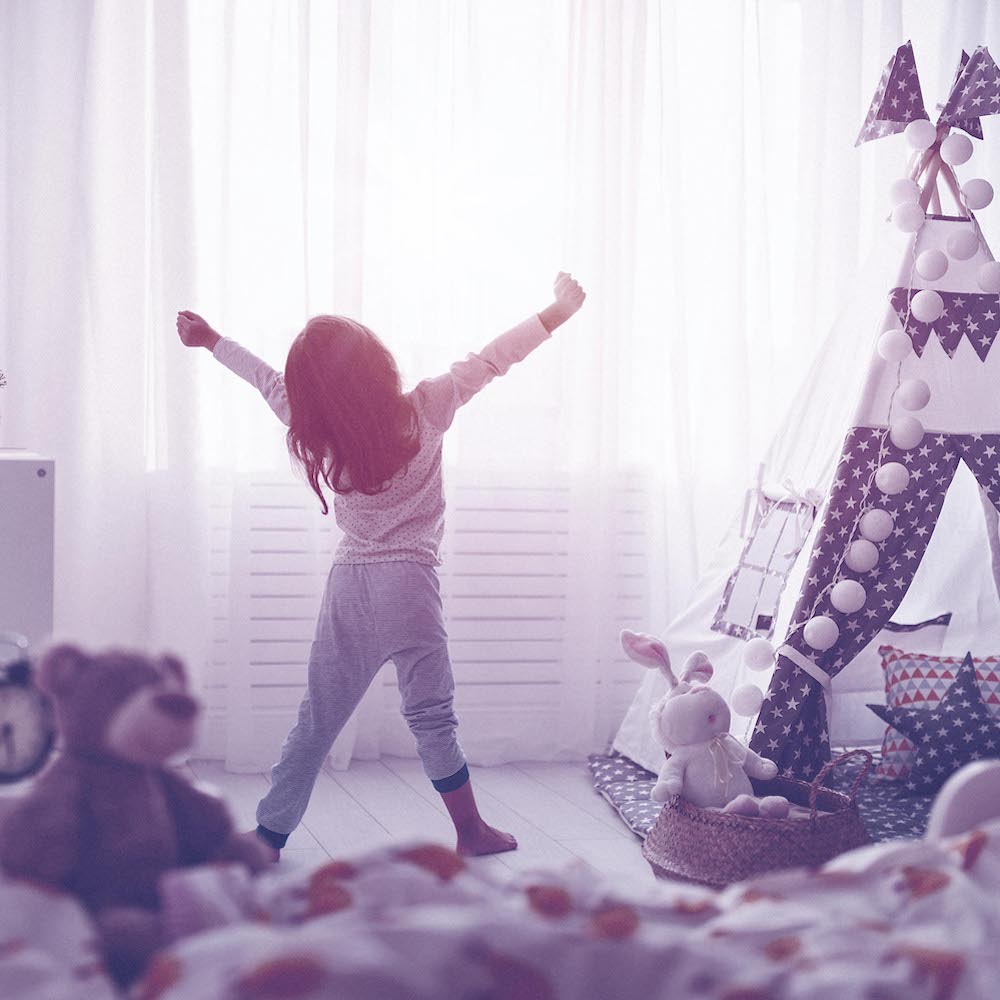