Creating a new brand identity & website for an iconic event

In March 2011, the Norwegian Nobel Institute and IMG, the organization that plans the Concert, asked UP to create a fresh identity, website and social media platform.

The client asked UP to carry the concert and its message to a wider audience. They also felt that the existing identity and website did not fully reflect the contemporary nature of the Concert itself. What’s more, they wanted to communicate more strongly that the Concert was a celebration to recognize each year’s Nobel Peace Prize Laureate. A key aspect of the brief was that the project team needed to be truly international — with members in Sweden, Norway and the USA — to work with client teams based in those locations. 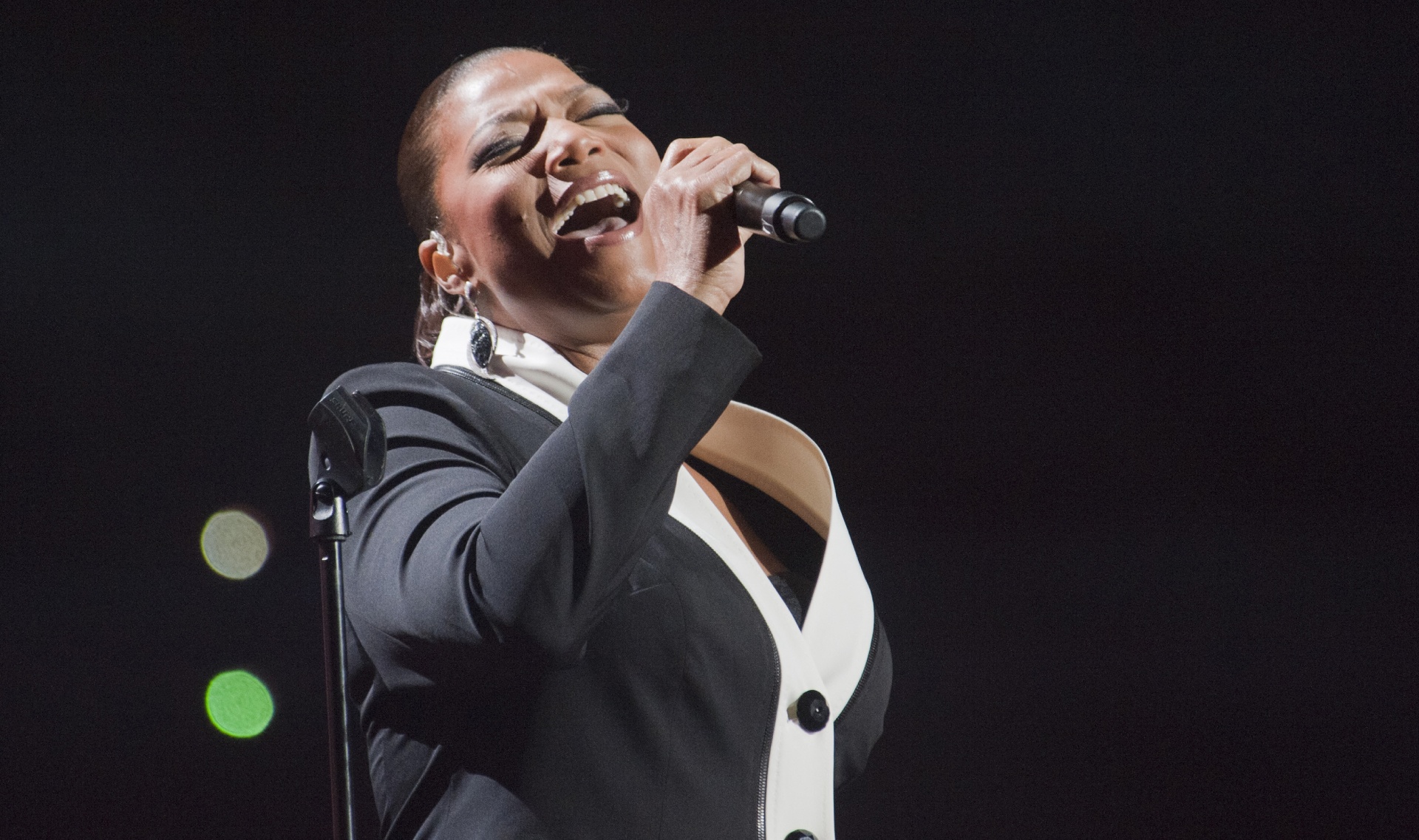 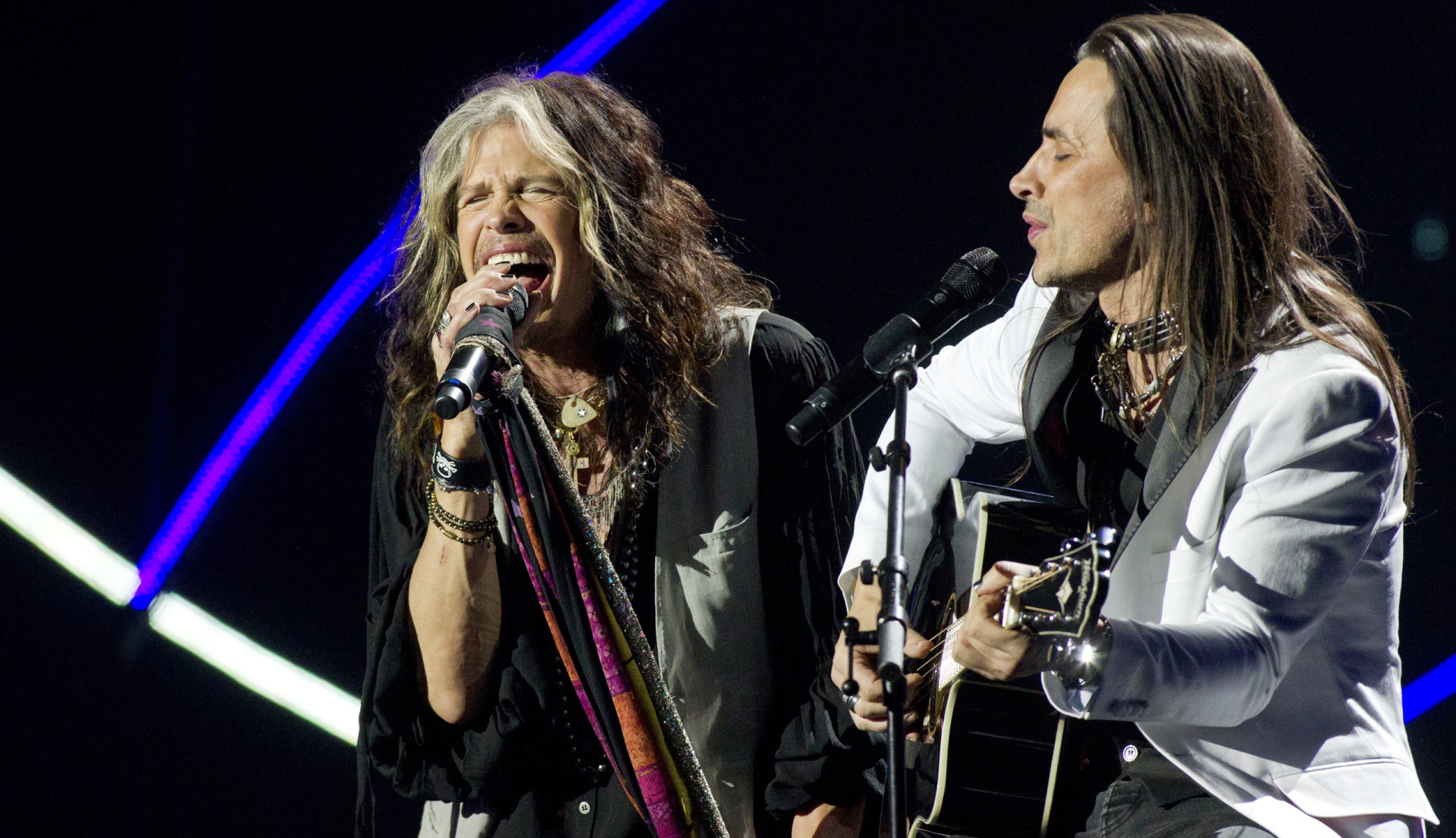 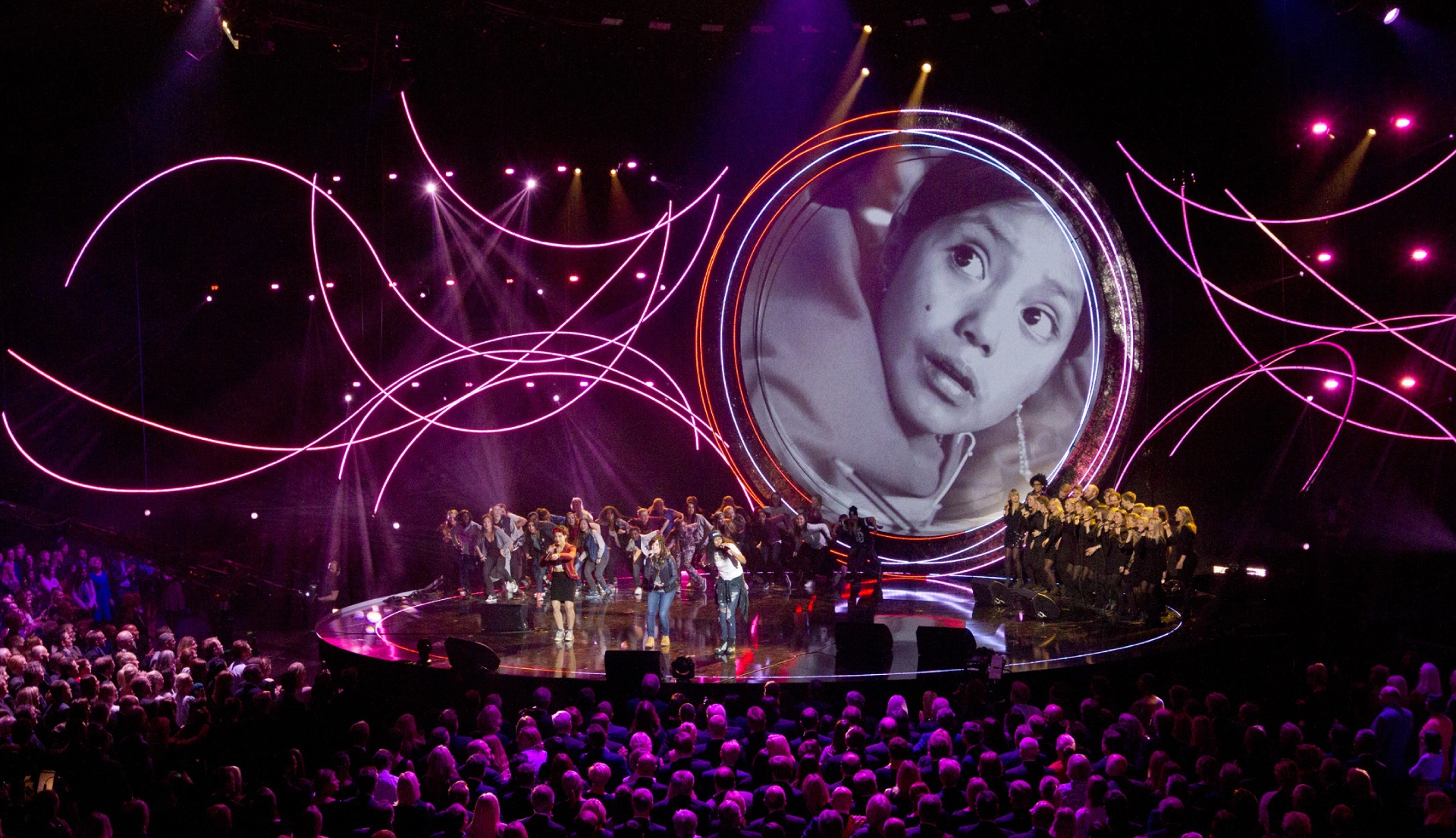 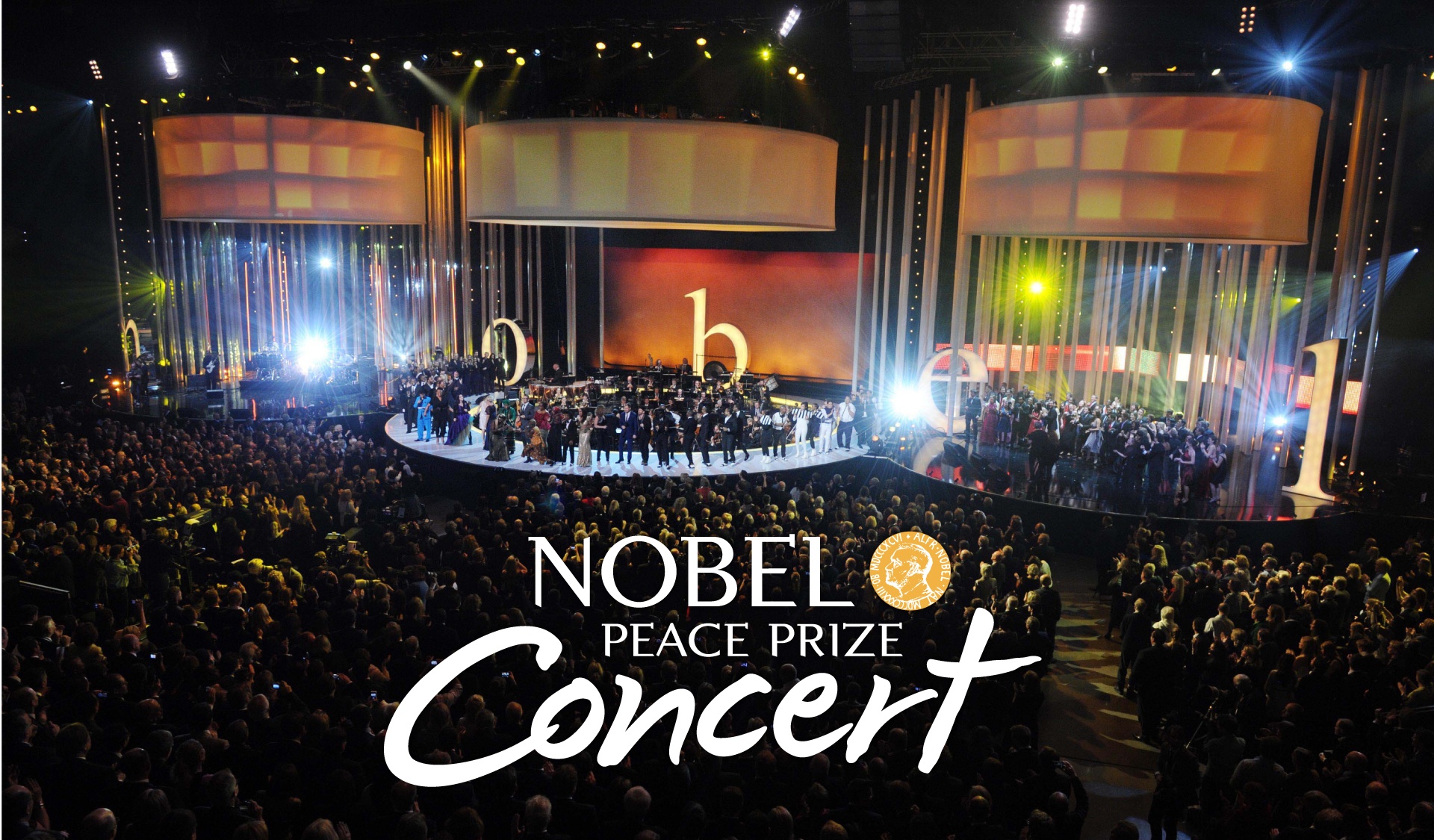 It reached out to a younger, more international audience with interactive social media elements. Short films of the events by many artists were created, allowing viewers to watch just their favorite stars.

A number of different design directions were initially explored looking at typography, color and the Nobel medal icon itself. These were narrowed down until a new design approach was found that reflected both the heritage of Nobel and the Peace Prize itself, as well as the more contemporary nature of the Concert.

Importantly, co-brand versions of the identity also had to be developed that would be appropriate for the sponsors of the event.

The online campaign ran at www.dagbladet.no from 5 to 9 December and resulted in 5.7 million impressions. The website received nearly 30,000 unique visitors between its launch in late October and the end of December, with a total of 82,000 page view impressions between November and December. This was an increase of more than 100% from 2010. The peak was on 11 December, the day of the Nobel Peace Prize Concert, with 9,000 impressions.

The Official Nobel Peace Prize Concert Facebook page was launched on 24 October. The page interaction had close to 23,000 posts viewed October – January. In addition several of the artists posted comments about their participation at the Concert on their social websites, blogs, Facebook and Twitter accounts, and continued posting and tweeting throughout the Concert. 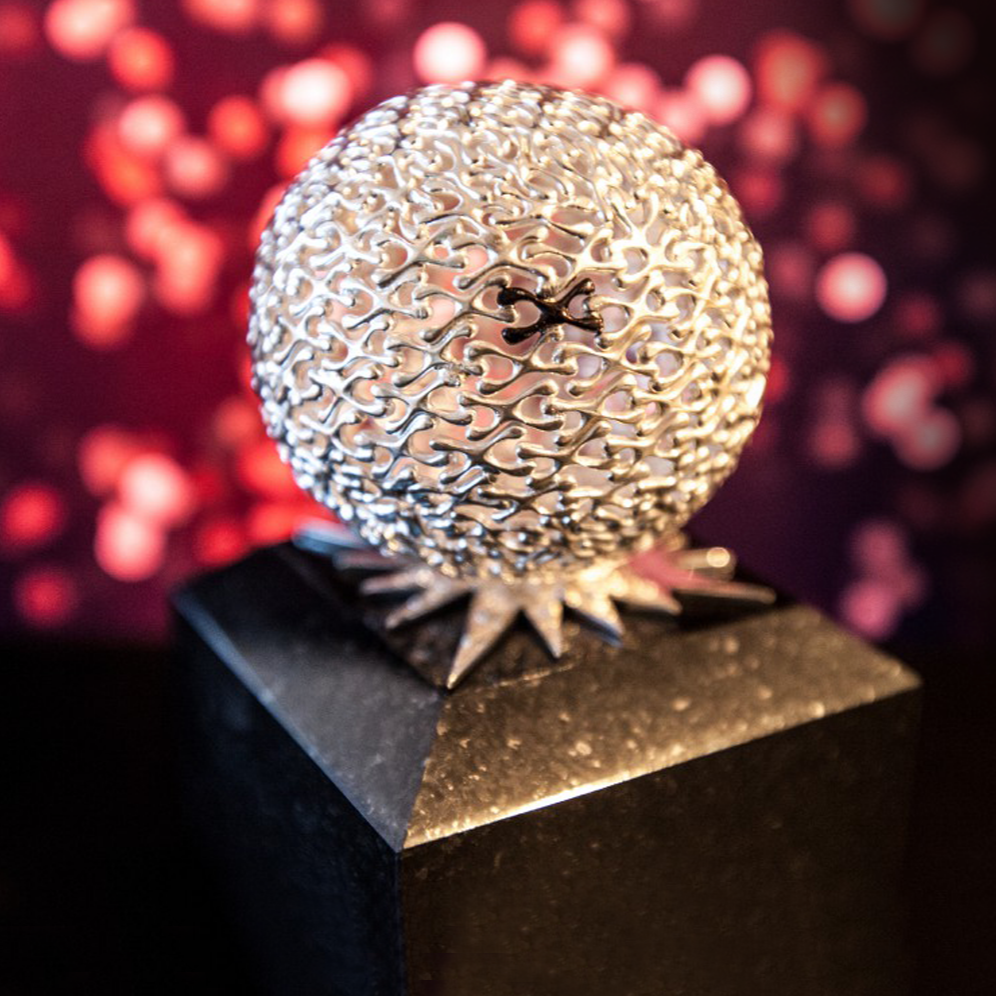 Promoting the future of scientific endeavor