Branding & communications work for the future of scientific endeavor

In 2013 UP was asked by the international journal Science to re-launch their prize for young scientists. Since its re-launch, the prize of $60,000 has been awarded annually to four young PhD scientists (three runners up and an overall winner) for outstanding life science research.

In 2013 UP was asked by the international journal Science to re-launch their prize for young scientists. We introduced them to SciLifeLab (a Swedish national center for molecular biosciences) and the partnership blossomed – so much so that they have recently signed a new five-year agreement. Since its re-launch, the prize of $60,000 has been awarded annually to four young PhD scientists (three runners up and an overall winner) for outstanding life science research.

Our mission was to design the prize and how it would work, then promote it to young scientists the world over. With a strong heritage and positioning in the science area we were a shrewd choice to help establish the prize, helping to give these bright young people the acknowledgements and rewards they deserved. This will encourage them to pursue their career in the subject – something that is vitally important for the future of science.

We developed the concept, identity and promotion of the prize. Every year we also project manage the prize event ceremony as well as all communications and advertising for the event. The prize is advertised in the journal Science itself, in both print and digital channels. Our global reach was invaluable in helping to connect with young scientists and science institutes the world over.

The prize has received a great deal of attention since 2013.

In 2013 the winner was Daniel Streicker, from the University of Glasgow in Scotland, UK, for his work on how interactions between human actions and animal ecology can create unforeseen challenges for disease interventions in wildlife.

In 2014, the overall winner was Liron Bar- Peled, for his investigation of how cells respond to oxidative stress, in the laboratory of Professor Benjamin Cravatt at the Scripps Research Institute in La Jolla, California. Science, SciLifeLab and UP expect the value of the prize and what it represents to continue to grow in the coming years.

In 2015, we received almost 150 submissions from around the world. As you can imagine it is always a tough decision to choose the four winners, and even harder to choose the Grand Prize winner.

Read more about the past; winners and the prize.

The prize is generously supported by The Knut and Alice Wallenberg Foundation, Sweden, one of the largest private financiers of research in Europe.

Discover more about; The Knut and Alice Wallenberg Foundation 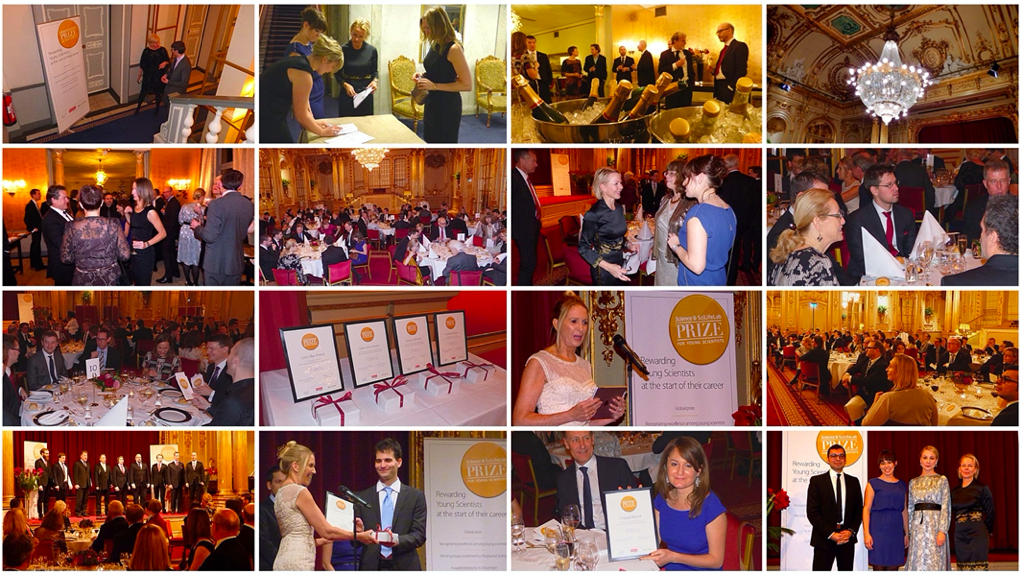 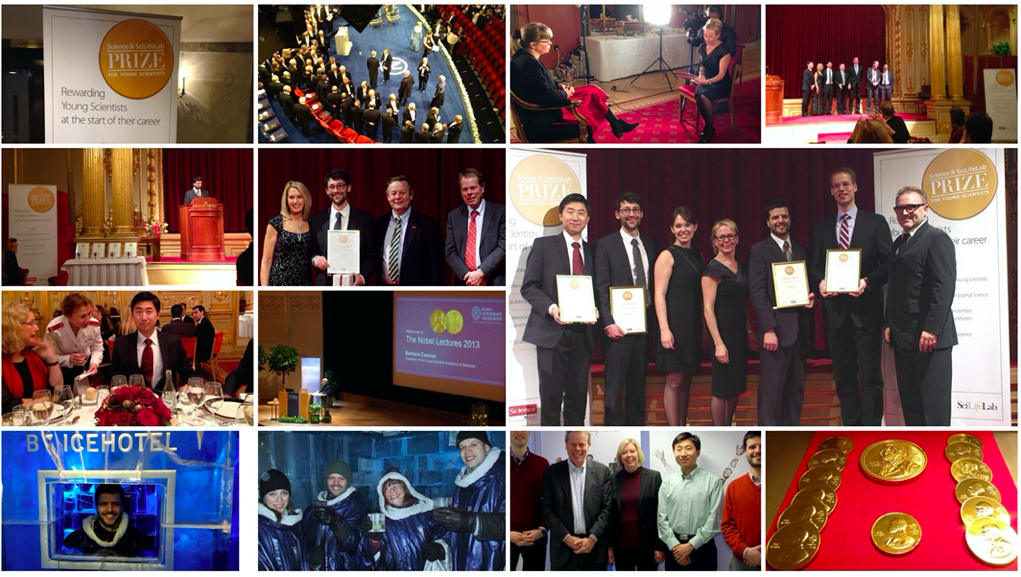 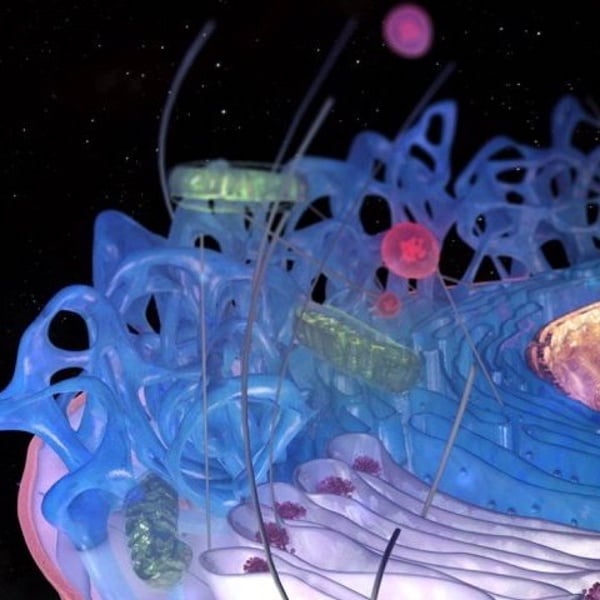 Creating awareness of a scientific milestone