Coronavirus: a big wake up call, and why the world needs to change the way it works

I was having lunch last week with a client and I heard the most remarkable story about the impact of the Coronavirus yet.

Our client, who works for a large global business, had a friend who was returning from Sweden to Hong Kong, a place heavily impacted by the coronavirus outbreak. So what was it the person was filling their suitcase with for their return trip to HK? Not Swedish crisp breads or the cute little multi-coloured horses called Dalahästs. It was toilet rolls. Her suitcase was stuffed full of toilet paper, which you can’t buy in the shops in Hong Kong anymore.

When things break down, they break down fast and the real necessities in life become clear. 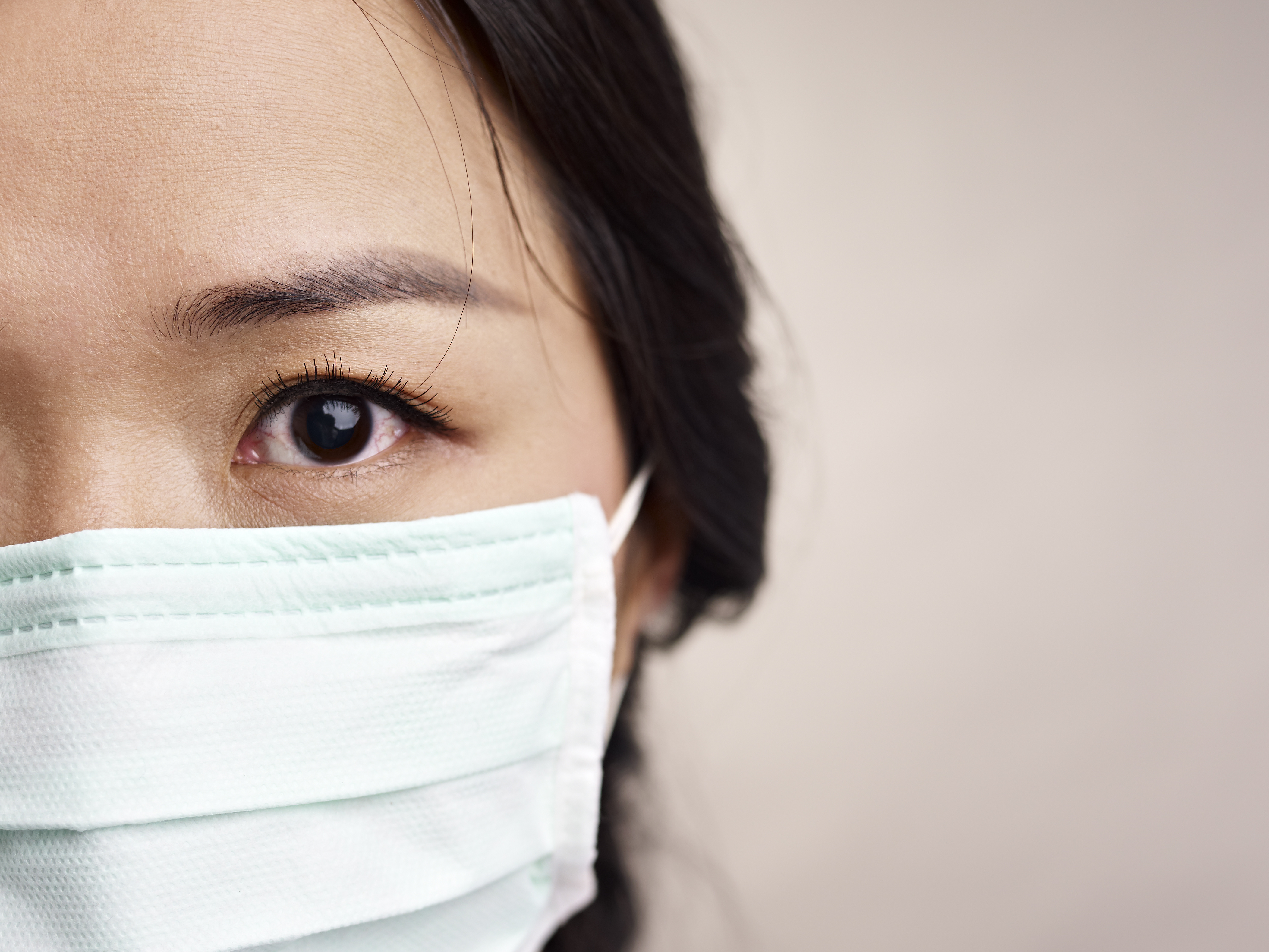 On Thursday, we had another client close their offices sending over 500 people home to work remotely where possible.

All of this is a wake up call. The world really needs to reconsider how it works – how it goes to work everyday. It’s one of the reasons we created UP THERE, EVERYWHERE.

At UP we don’t have traditional offices. We have what we call UP Creative Spaces, shared co-working facilities that we take a number of studios or desks within. We brand the space and use it primarily when we have client or internal meetings, or when we really want to hang with colleagues. We now have these Creative Spaces in Stockholm, Uppsala, Hamburg, Amsterdam, London, Guildford, New York and next up will be San Francisco. More than 80% of our work at UP is done with closely linked globally distributed teams, often working remotely and linked with the best and most secure cloud based tools for working collaboratively. We’ve spent the last ten years developing this approach and the processes to make it work, and work really well – so we know a thing or two about it. Having worked in some traditional agencies, I would argue our productivity is 100% higher than any agency I have ever come across.

Then there is the environmental impact of how we work to consider. In Stockholm, where we have more than 40 people, only around a quarter of them come into the UP Stockholm Creative Space on any given day. We love that. It means less pollution being pumped out by transport. It means less space is needed which means smaller footprints for buildings, it means less people traveling to work which means less traffic congestion. It means people being able to lead more balanced lives by using their saved time more beneficially. It also means people being vastly more productive working where they work best. That puts a smile on my face, and our clients faces, every day of the week.

I remember distinctly the moment when I decided that there had to be a better way to work, than having traditional offices, and an old fashioned employment structure. I was stuck in a traffic jam on a motorway on my daily commute. As I sat there edging forwards at 5 KPH, I started thinking about time. Amazingly we spend around twenty five years of our lives sleeping, Nearly two years watching television, and only forty eight days having sex (these are averages I hasten to add based on typical Americans). But how much time did I waste on my daily commute? I did the numbers. Turns out I was wasting fourteen days a year, going back and forth to an office, with around fifty colleagues all doing the same thing. Is that productive? Is that the best way to work in the twenty first century? Absolutely not. Shortly after that I resigned and started planning a new type of organisation, one based on improved productivity with teams who could work remotely.

But remote working is just one of the pillars underpinning what we went on to call e-ployment®, a revolutionary idea about how to maximise productivity, improve work life balance and create a truly globally connected organisation. But how did it come about?

Back in 2010, before we created UP, I’d been working on a big project, the development of a new corporate identity for the Hollywood movie brand, Technicolor. It was a really cool project to work on and I was lucky enough to spend a fair bit of time in Burbank, California, where Technicolor was headquartered. I got a tour one day of the vast sound stages at the studios. They were filming the US version of The Office while I was there, and the guy giving me the tour pointed out that all productions were made with a crew of independent creatives, who were closely aligned to the studio however, which gave both the creatives and the studios much more flexibility in their work. The studio delivered the structure and support to make the whole thing gel. That idea struck me as really powerful, an idea that I felt could be developed much further.

That idea eventually became one of the other pillars of what became e-ployment®. Independent creatives, strategists and digital developers working in a highly co-ordinated way, with common tools and processes. All that would lead to the foundation of UP as a global organisation.

So does it work? Well, we’ve been around since early 2011 and the business has grown year on year – last year we grew nearly 50% – and the idea is gaining serious momentum.

I’d always add the proviso however that it’s not for everyone, or every client. We are extremely careful about who joins us, today we are just over 200 people. And we’re always trying to improve our recruitment process to get just the right fit. For a lot of people our business model represents a revolution in the way people in a service business can work collaboratively, in globally distributed teams, with a lower ecological impact, with improved work / life balance and vastly better productivity. That’s a pretty good start.

So when events such as the coronavirus hit, our model really comes into its own. Many companies will now be scrambling to figure out how people can work remotely, to try and help contain the spread of the virus. For most it will be a temporary thing.

At UP it’s the way we work best and we’ve been doing it for years. Helping to change the way the world works.

UP will be one of a number of companies taking part in a special breakfast event on the Future of Work to be held on Friday March 20th, starting at 8 am at GT30, Stockholm.

UPDATE: THIS EVENT WILL NOW BE HELD AS A WEBINAR. Register now to reserve your spot.