Surviving COVID as a business — how did your basket of eggs fare?

By Michelle Edwards | USA
UP NEWS

What the Beatles taught me about branding

How do you create a great brand? Well, great brands get great by doing great things. Making brave decisions, sticking their necks out and importantly sticking to their principles. 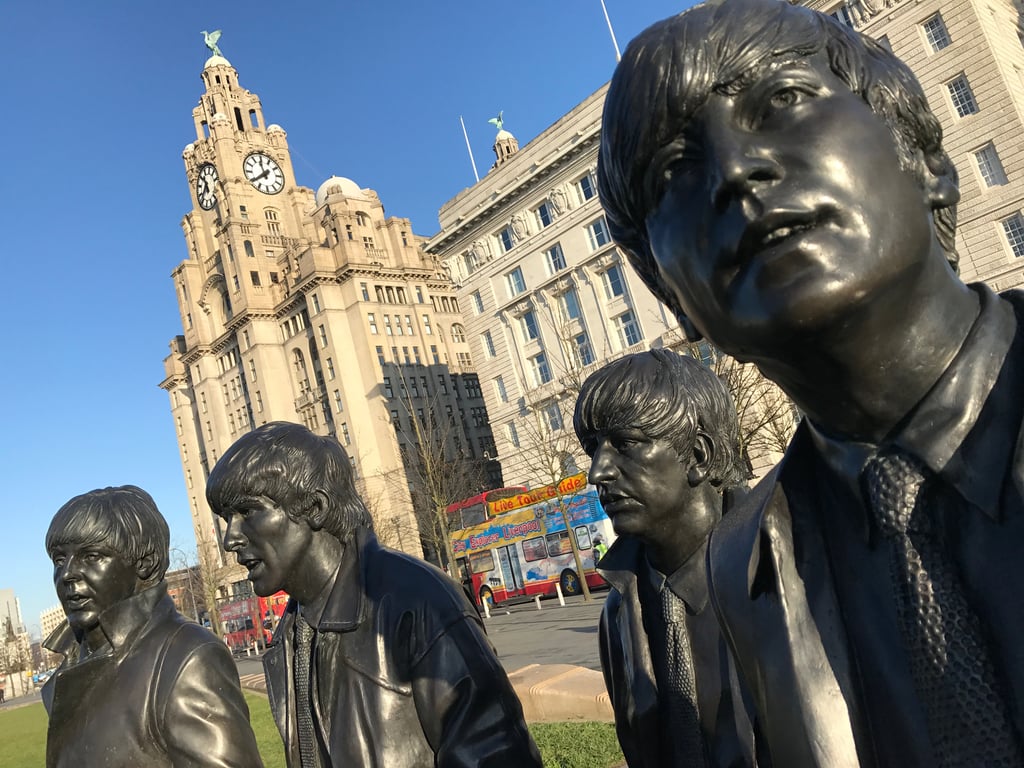 In  September 1962 the then un-known Beatles were desperately looking for their first number one hit. Their first single, Love me do, had failed to reach the top of the charts. The pressure was very much on them to produce a hit – and quickly.

Their producer, the great late Sir George Martin, offered them a song he had. It was called How do you do it?. Martin promised them a sure fire number one hit record, and the fame, fortune and goodies that would follow.

How many brands given the same pressure to perform in the short term would really stick to their own principles and do the right thing for the longer term perspective?

It’s a key question and one that sets great brands apart.

As for How do you do it? the song eventually became a number one hit in the UK – as predicted – but for another Liverpool band called Gerry & The Pacemakers.

The Beatles, well, they went on to rather greater things.

Listen to the podcast.