We’ve all seen terrible or confusing brand names and logos. Some brand blunders have even reached classic status in marketing textbooks. While the path to avoiding certain branding mistakes may seem obvious, it’s surprising that so many epic fails are made by even the biggest of companies.

We’ve uncovered some great examples, along with explanations about the reasons they failed.

1) Clever instead of clear

Most companies put much time and effort into defining their unique place in the market and attempt to sum up their company with a clever word or phrase. Much like a book title needs to convey the essence of the book, your audience needs to understand exactly what the brand does from the name and logo. Part of the reason for this is time and scale.

There are more companies today than ever before and fewer geographic restrictions. We are no longer confined to the stores in our city, but can order from anywhere in the world. Research has also shown that people give less of their attention than ever to marketing and advertising. A brand is lucky if they get two seconds of a prospect’s time. So any description needs to be concise and get to the point.

But sometimes relying on cleverness backfires. One example is when the American Dairy Association used its "Got Milk?" campaign in Spanish-speaking countries where it was translated into "Are You Lactating?" Another was when Electrolux marketed its vacuum cleaners in the U.S. with the tag line: "Nothing sucks like an Electrolux." 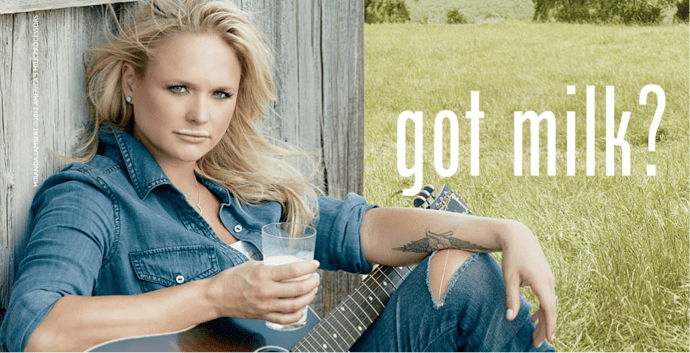 If you’re going to have a global brand — and let’s face it, most are these days— then you need to pay close attention to how foreign markets see you. Many brands have made the mistake of creating text in one language and having it directly translated. Here are some examples of big brands making big mistakes: 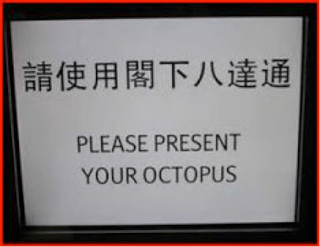 3) Not knowing your audience

Many brands want to appeal to a broad, general consumer audience, however few actually do. There is a fine line between mass appeal and getting lost in the masses. As mentioned above, people give less time than ever to ads and other brand marketing efforts. If your target market doesn’t feel you are speaking specifically to them and addressing their unique concerns, you will probably lose their attention. Knowing your audience and who their influencers are will help establish a message that is both clear and appealing to your target market. Take the time to do your market research and open up the conversation to hear their feedback.

A classic example of a brand not understanding their audience was Gerber marketed baby food in Africa using a photo of a cute baby on the label, without realizing that labels usually show what’s inside because so many consumers can’t read.

Another example is when Avon attempted to expand to Japan using their housewife driven, door-to-door approach. It failed for two reasons: Japanese women aren’t comfortable buying (or selling) to strangers, and their homes were too small to allow the sales reps inside for demos.

But companies can even fail in their own countries. When Free People, a clothing line that sells “movement” clothing, attempted to target ballerinas with their line, they used a model instead of a "real" ballerina in their ad campaign, which resulted in some backlash and even social media parodies.

4) Not listening to your audience

Social media isn’t just a fun distraction from everyday work. It has actually overtaken TV and other forms of media for advertising to consumers. Many consumers, especially younger individuals, tend to believe that if your company’s social media pages aren’t up to date that the company may have gone out of business. Research has also found that social media content that is “off brand” can make the brand look confused, unprofessional, and even incompetent. What’s even more important, is for brands to respond to their audiences in appropriate ways.

The lesson here? Make sure your lines of communication are open in the channels where your audience expects to find them.

You can see that failing to check your marketing efforts and test your translations in the local market can result in catastrophic and in many cases hysterical results.

How well is your brand working? Our experts can help you find out.