Sharing is not caring in a crisis

By Charlotte Wibäck | Stockholm
UP NEWS

The Global Cloud Based Advertising Agency

Over the past two or three weeks you’ll have noticed, unless you’ve been walking around with your head in the clouds, that the technology world has had the equivalent of some pretty huge seismic events. The acquisition of Motorola Mobility by Google. HP throwing in the towel in the personal computing business. The knowledge that Apple has more available cash than the US Government and could solve the Euro debt crisis on its own. All this followed by the resignation of Steve Jobs. 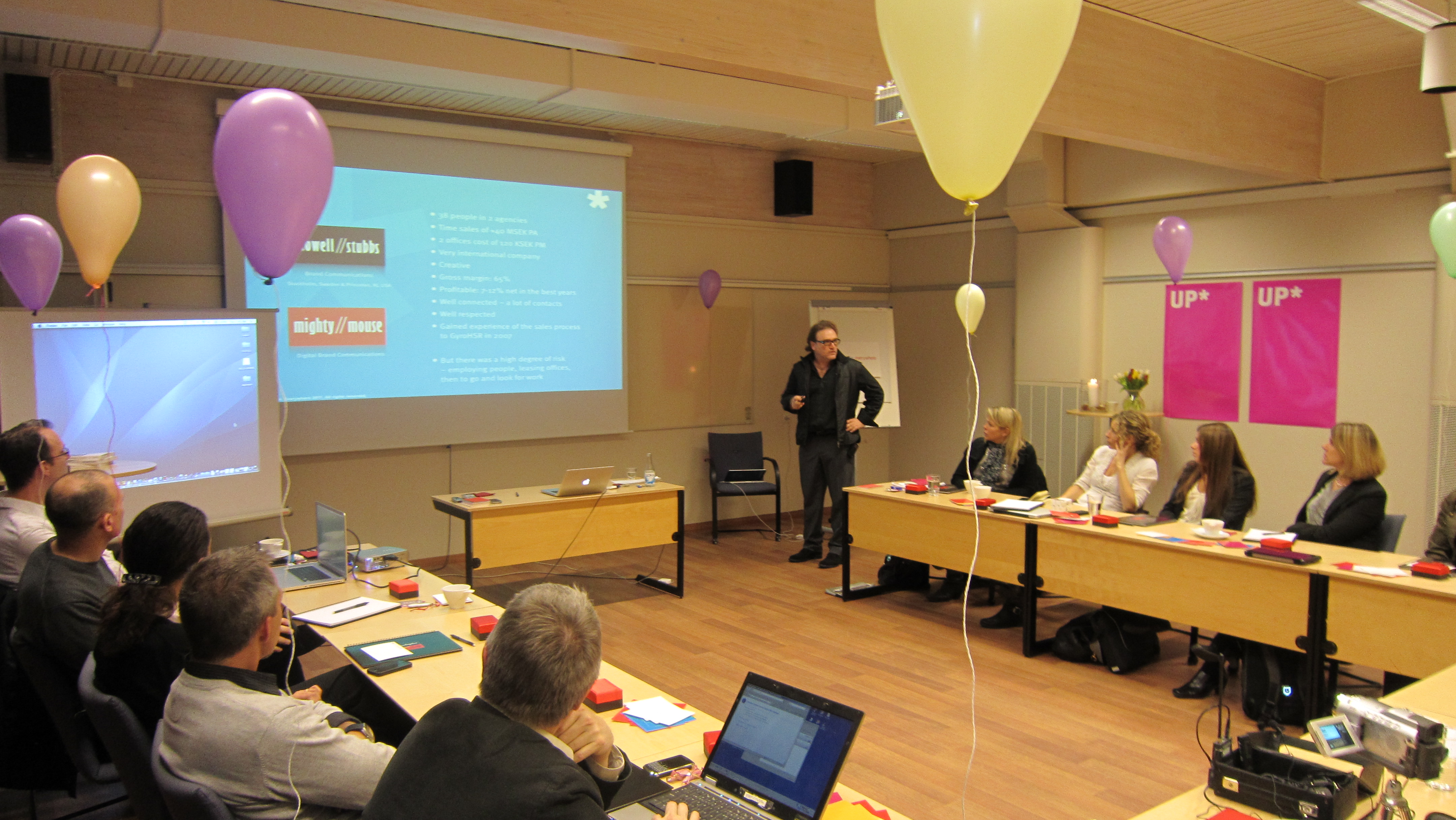 Technology is a great enabler and I’m a huge fan. Possible addicted. My wife once challenged me to go twenty four hours without all of today’s modern ‘toys’. A twenty hour hour non-technology day. We even established a Facebook page (there’s contradiction to begin with) dedicated to the topic. Just twenty four hours with zero technology. A day of darkness. No iPod, iPhone, iPad. Well, iFailed. I cracked after just eighteen hours, which considering I was sleeping for six of those eighteen hours is pretty pathetic.

Anyway this brings me all nicely to the subject of this piece. The cloud. Several years ago we started hearing this term and now it seems ubiquitous to our lives. It was this thought that launched UP THERE, EVERYWHERE less than nine months ago. I’ve been fortunate enough to work in, run and own a number of advertising and branding companies over the past twenty years and the thought struck me about a year ago that, like the events in the technology business this past two weeks, seismic events were happening in my own business. Applications such as Facetime, iChat, skype, Base Camp, Drop Box, Sprend along with FTP sites enabled by broadband width gave us the capability to work in a completely different and much more productive way than ever before. I was using all these tools and working internationally every day of the week with distributed teams around the world. That was the inspiration for UP*.

UP THERE, EVERYWHERE. The Global Cloud Based Advertising Agency.