GE Healthcare Life Sciences has launched a new campaign site called GE Western blotting designed by UP There Everywhere. The microsite is part of a larger online campaign. The UP team who completed the project had members based in Sweden, New York, Boston and L.A.

GE was in the midst of a large web site overhaul at the same time a brand new Western Blotting imager was due for launch. The ImageQuant LAS 500 product managers needed outside help to get their product campaign online in time. The idea of a microsite on a custom domain (GE Western Blotting) was conceived to give the site more visibility and greater brand impact.

The entire website was conceived and built in less than a month. It includes several videos, including a pre-launch teaser video “Let your imagination run wild, not your Western Blotting data” and a product video called “Child’s play.” 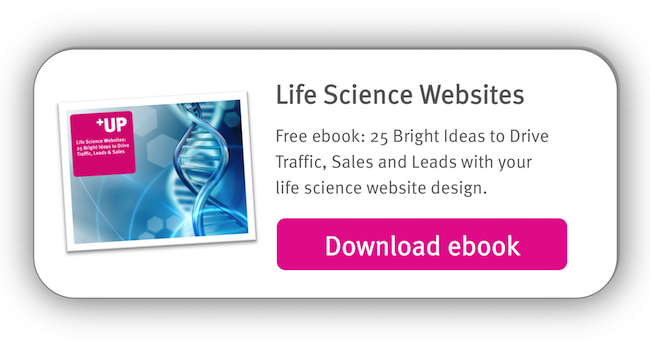