Finding freedom and the future at INBOUND 2017

The Inbound conference in Boston Sept 25-28 was a huge and colourful event as usual. Some of my life science industry colleagues were attending another conference on Bioprocessing. When I met them at Inbound their mouths dropped open. “I wish my conference looked like this,” said Andy, a potential new member who has worked in biotech for several years. 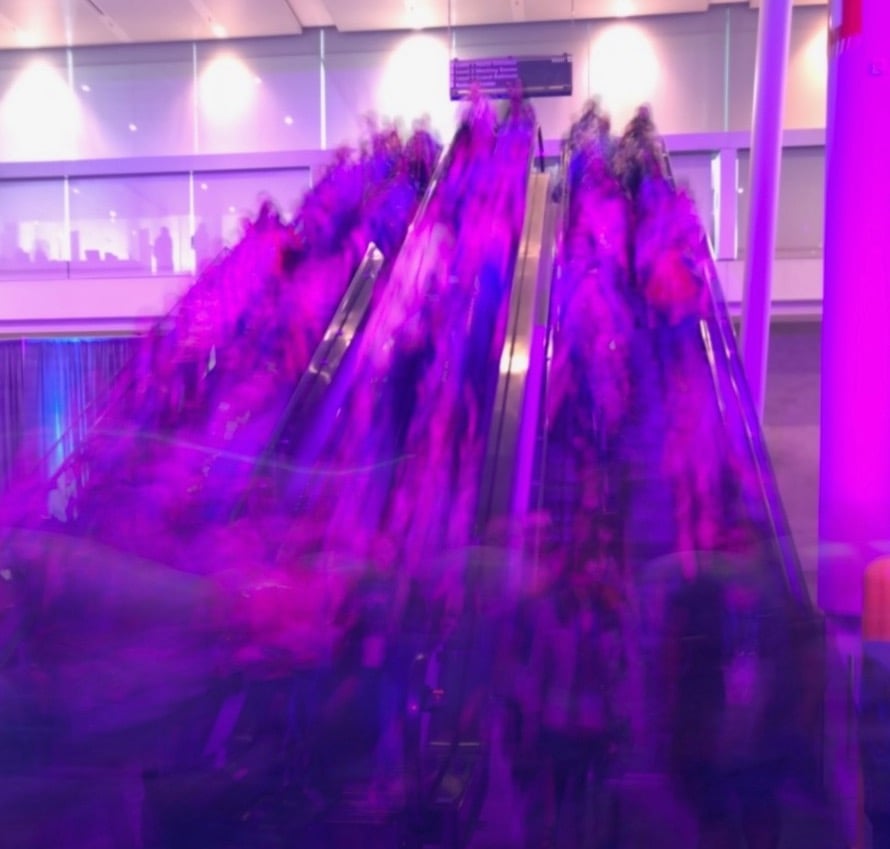 “The Millennials Are Coming!”

Inbound clocked in at 21,400 registered participants and with every language in the world now discernible. It’s not an overstatement that Inbound is starting to nudge the mainstream. All the same, only 5% of companies are applying an inbound strategy. So there might be a lot of curious onlookers in attendance.

The people attending Inbound seem to be relatively new marketers. The average age is 20-to-30-something and a show of hands in a social video talk revealed that about one-third of the room had been in marketing for only 1-3 years. I get the feeling that a lot of companies are starting to dip the young toes of employees into Inbound to understand it better and to figure out if they can do it by themselves. Our clients, Tecan, Sartorius and UL, told me they feel comfortably ahead of the adoption curve.

Inbound is not easy. You need to think beyond written content, keywords and SEO. You have to think about multi-video strategy, human behaviour and how we prefer to consume information, the right calls to action, defining KPIs and responding to the analytics. You have to think about nurturing the buying process, being helpful to the visitor, acting genuinely friendly and not creepy in a digital medium, and never asking too much of a first-time website visitor.

And now inbound marketers are also going to have to think about chatbots and messaging as primary channels as email dies a justifiable death. These are the Next Big Things, according to HubSpot, and the best way for customers to deploy an expanding marketing spend. People increasingly prefer to interact with companies through chat, and much of this can be automated by AI and machine learning, they claim.

As we all know, but often need reminding, visuals are far better bearers of information than the written word. Personally, I prefer a heady cocktail of the two blended in exquisitely balanced proportions. I call it an ‘Osmopolitan’. Anyway, it’s a very good time to be a digital marketing strategist working together with content creators and creatives. 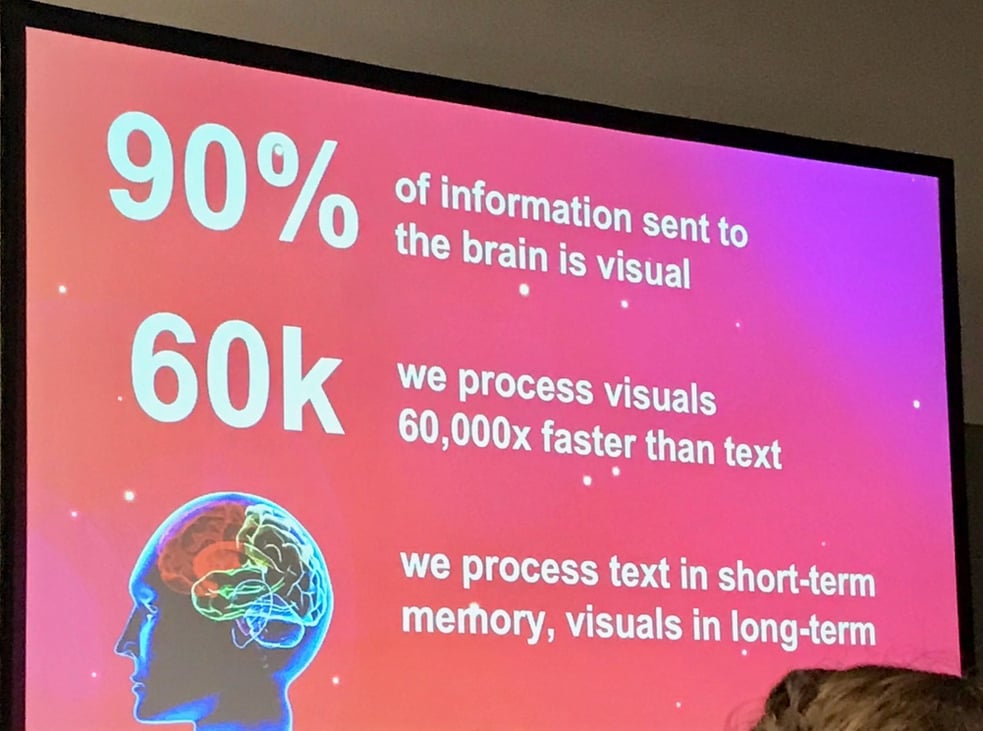 The eyes have it.

For me, the theme at Inbound 2017 was freeing people from traditional bondage. Piera Gelardi spoke about the journey of the female identity, from the 90’s woman who was consuming content back in the day like “10 Ways to Please Your Man”, to today’s millennial woman.

Piera Gelardi limbers up the audience at Inbound 2017

Check out her video:

This reached an emotional crescendo with Michelle Obama’s talk on the voice of women in today’s America. Held as an interview with Roxane Gay, Michelle talked about how her career as a lawyer and Executive Director of Chicago’s Public Allies prepared her for her position as First Lady and to run her own team with her own agenda. She talked about dignity in the face of criticism, and the eternal raising of the bar that women in positions of power are expected to surmount. She talked about raising two kids in the White House and how her children’s involuntary fame made them public property in some people’s eyes. And most important of all, how all women must hold their heads high and make their voices heard, and being authentic. Being yourself is always good enough.

Free the mere mortal in you

Dharmesh Shah, CTO of HubSpot, talked about how HubSpot is freeing us from needing engineering prowess. 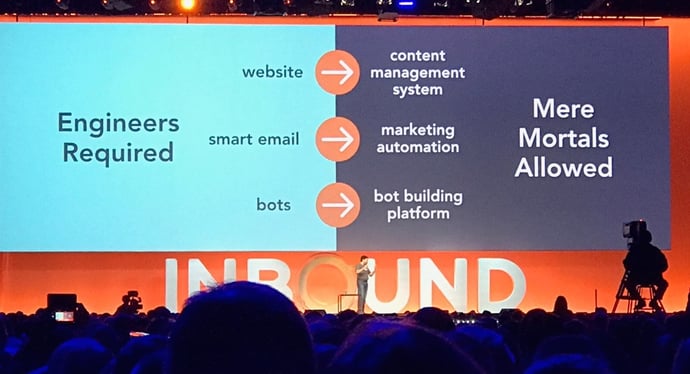 Marketing does feel like it’s a superpower that any mere mortal can now attain. But a big question remains unanswered and it plagues me. In the 2020s and beyond, does Dr. Robert need to jump into a booth and transform into Dr. Robot, leaving the worn-out humanoid behind? I wouldn’t mind if it gave me more time to pursue other things than just work. 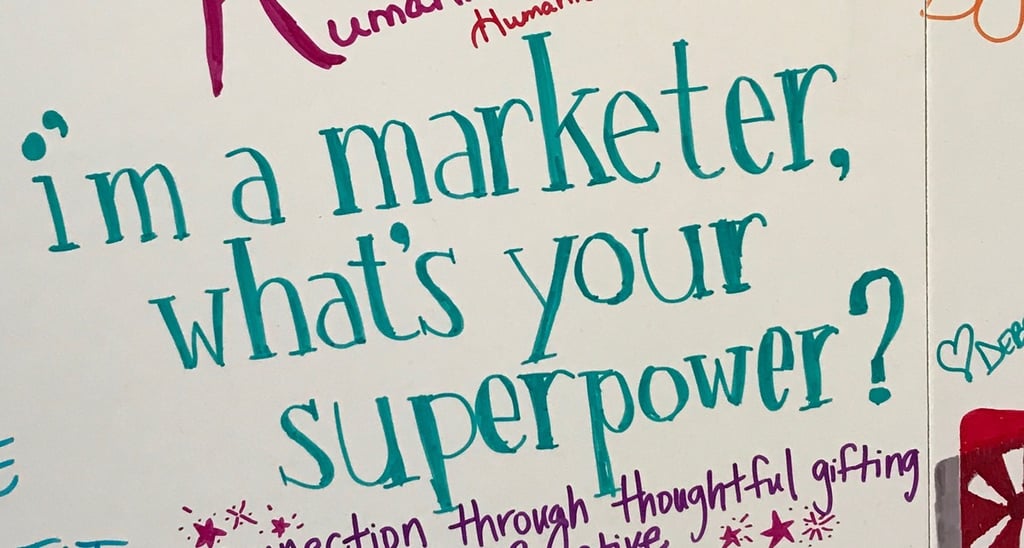 Apparently, then, none of us, absolutely none of us, are invulnerable to the march of Homo Autonomous. What is the nature of freedom in the future, and what do we mere mortals really want from it?