OK, let me get this out of the way upfront. Employment is a 19th century idea that has limped into the 21st century. It’s a way to say, “I own you” and has no place in a modern world that values equality, freedom and greatly enhanced productivity. But, old habits die hard and it has taken a global pandemic for the corporate world to look at the workplace and realise, there has to be a better way. Hubspot CEO, Brian Halligan recently said that “the world will never be the same,” and with that in mind, the smart companies are permanently re-designing how they will approach the world of work. This article explores how we hit on a completely new model of work for ourselves over ten years ago, one that has enabled us to build a dynamic international company. 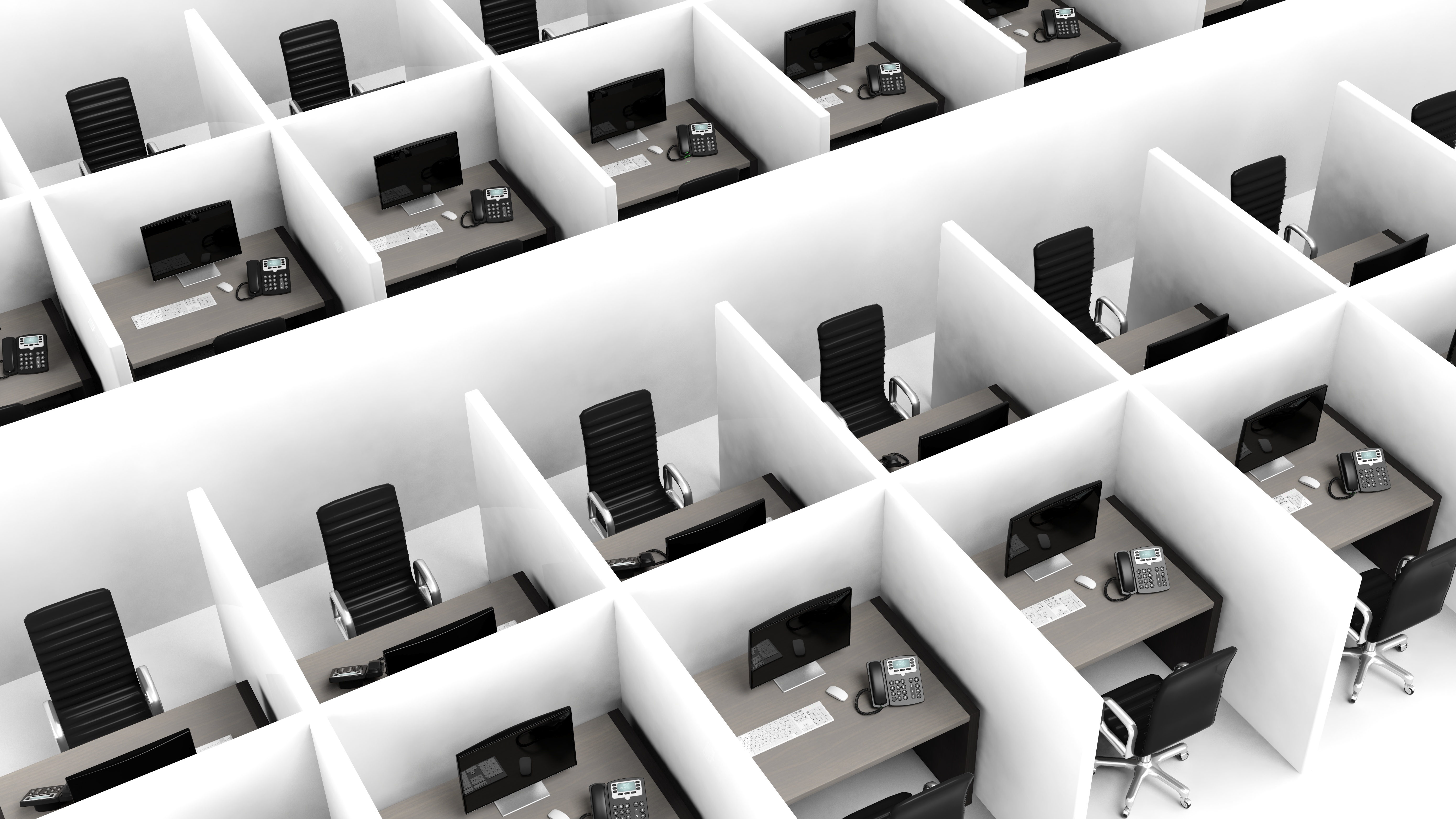 Long before COVID, cloud-based remote working  (like e-ployment) and the gig-economy put an end to the nine-to-five office cubicle lifestyle. Read more: Does the gig economy go beyond remote working?

Let's go back to 2010. I was stuck in traffic on my daily commute into work. As I sat there not moving, I calculated how much time I was spending in the car over an average year. My commute calculation came out at over 18 days every year just sat in traffic. This is nearly a 4-week holiday which prompted me to come up with my Hammock Theory. That is, would you rather spend 18 days a year sat in traffic or would you prefer to spend those 18 days somewhere more enjoyable in a hammock? I knew what I'd choose, and from that moment I also knew I wanted to can-the-commute and find a different way to earn a living. It wasn’t long after that UP THERE, EVERYWHERE was born. I have been living and working from my metaphorical hammock for the past ten years.

The Global Cloud Based Agency

We created UP THERE, EVERYWHERE, the Global Cloud Based Agency, over ten years ago, based on the realisation that employment was a broken model, certainly for the services industry. Forcing employees to head into an office each day was an unproductive proposition, and one part of an even larger work problem.

UP was founded to give people working in it a better life. To give them freedom in the way they worked and to liberate them from offices and commutes that were causing misery and anxiety. We realised that it wasn’t enough to just stop the commute, but the traditional notion of employment also had to go. The problem with traditional employment was the way that companies had a sense that they owned their employees and that they could dictate how they spent every hour of their working day seemed very old fashioned as an idea. If this wasn’t bad enough, traditional employment also affected every aspect of a person’s life, from where they lived, where their kids went to school and how they spent their free time. It was a cruel irony that the job people took to get a wage to give them freedom, was actually an unbreakable shackle. My 18 day a year commute wasn't being paid for by my employer, it was being paid for by me in sacrificing my personal time.

Like all significant changes in working culture throughout history new technology provides the answer. The industrial revolution moved people from fields to factories and globalization produced corporate giants that moved people into cubicles. Now, digitalisation gives us the chance to redefine how we work, and vastly improve productivity, and even the landscapes of the cities and places we live in.

The UP Membership model

In 2010 we created the UP membership model, based on the idea that we believe neither employment or just being a jobbing freelancer is the best way to run a globally connected 21st century services organisation. We focused on the space between these two traditional approaches to work. We called it e-ployment®.

The idea of e-ployees, who would have the ability to use digital tools as the enabler to be able to do their job. This was at the core of the idea. Using software to create fully integrated and digitally connected teams, distributed around the globe. Digital solutions mean we can stay connected from wherever we do our work best.

At UP we have no traditional employees, even myself as CEO - we have UP Members. We allow our members as e-ployees to work where they work best. When they need to meet fellow colleagues, or clients, we have a number of global UP creative hubs in key locations where we have large numbers of UP members, such as Stockholm, London, Hamburg, Amsterdam, Zurich and New York.

Today we have over 200 UP members globally, and, despite the global pandemic, 2020 looks set to be our most successful year to date. The key to success really has been the way we work, and the quality of the work we’ve been able to produce with that working model. Working around the globe and having flexibility is all well and good, but in a global agency we have to be competitive on a global stage. E-ployment can’t be viable if it doesn’t produce results.

The thing is, e-ployment is not only great for workers, it’s UP’s secret weapon, and the key to our success. Working in globally distributed teams means that we have access to the best talent from around the globe. Think about that for a second. It’s not the best people in your office, or your city, or the handful of people who are willing to relocate, we’re talking about a dream team made possible by technology. Talent is clearly not enough, and the right team has to be put on the right project.

Here’s a little secret from the agency world, if you have a superstar in the office and they’re working on two projects and you suddenly land a third huge client, they’re not jumping for joy. In fact, it’s the opposite as you’ve just given them a lot more work with no more incentive, but it gets worse. At traditional agencies when you win a new client, who gets put on the project? Is it the best team for the job, or is it the team that has billed the least to help cover costs? At UP, our teams are much more agile and can grow and redistribute easily (thank you technology), and all of our members are paid for the projects they are engaged in. This model gives them the freedom and lifestyle they deserve, and our clients get 100% focus from our talented global teams.

The current pandemic has really highlighted the benefits of the flexible working provided by e-ployment not just for work satisfaction but also for safety and the environment. We are now at the point where the benefits of changing the way we work are so great and the change so inevitable that town planners are saying that the centres of our towns and cities will begin an irreversible shift to a new design, less reliant on space for office workers. Despite this there are still detractors from the idea.

One of the biggest criticisms I’ve heard is that remote workers cannot be productive. This fear comes from companies who feel they have to monitor their employees to keep them working. Frankly, if this is the way you work, you’ve got bigger problems than productivity. The fact is that fulfilled and motivated teams are more productive and we’ve got 10 years’ worth of data to back that up. When team members have a personal financial stake in the clients success, they get super motivated and super productive. We are the living proof. We pour all our energy into fulfilling the needs of our teams who are then motivated to deliver for our clients. We don’t need productivity tricks or hacks and where we need to track progress and milestones, software provides the answer.

Perhaps a more legitimate concern is that globally distributed teams miss out on the social side of working in an office. This was also a concern of ours at the very beginning which prompted some important considerations for e-ployment. The first was that offices would be replaced with creative hubs. These are places where UP teams and members can meet up in person. They can hang out, meet clients or work. The driving principle at UP was always work where you work best. The point is that coming to these spaces should be a choice and provide some stimulation to our teams.

The second consideration was that we would optimize our digital communication and make sure that we could build great relationships using seamless video and chat tools. We've also learnt that people really do work better together when they know each other. So we are investing in UP meetings and events, both online and face to face.

For example in April 2019 we held our first UP Global Member Meet UP, bringing together over sixty of our members in Palma, Mallorca for three days. They key objective was simply to let people meet and really get to know each other. People really do work better together when they know the person at the other end of the ZOOM call. These are the sort of things we are investing heavily in as an organisation.

A solution for COVID times and beyond

The COVID-19 pandemic has shown the world what we already knew. Employment is dead and it’s time for something better. E-ployment is how UP has grown into a global agency of over 200 people and is growing strongly - even in the pandemic. This year the agency will have its strongest financial result ever. To this day, UP has no employees, even myself as CEO - I'm just an UP member. Instead we have members who work within UP with the flexibility of an independent worker but the security of a community and infrastructure to provide work and access to the talent needed to get things done. We truly believe that this is the future of work for the services industry although for us at UP, it’s just another day at our remote “office”.

Podcast interview with UP CEO Julian Stubbs by Jason Swenk on the unique UP business model.

Julian Stubbs is CEO of UP THERE, EVERYWHERE the Global Cloud Based Agency, the founded with business partner Eric Dowell in 2010. 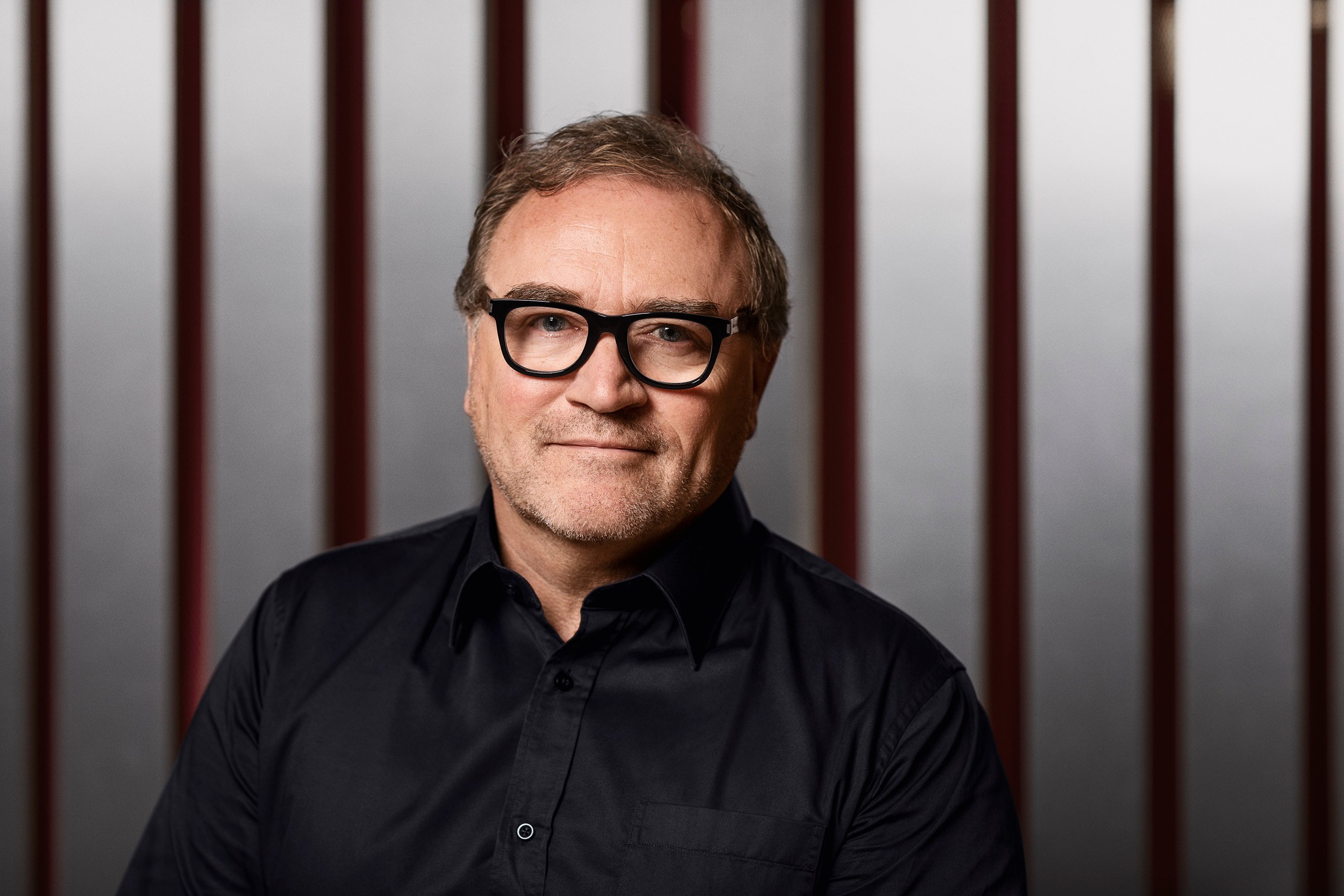