Coming to a city near you very soon. Smart lamp posts.

I've been in San Francisco this week and have been following the news of just how many US cities are turning to smart tech when it comes to...lamp posts. That's right, lamp posts.

Many cities are now investing in smart lamp posts that are becoming part of the internet of things, that gather all sorts of data on what is going on wherever they shine their light. From monitoring traffic and people flows, to generating data about pollution levels, even to listening out for gun shots.

But are smart lamp posts moving us all a step closer to a world where big brother really is watching you? 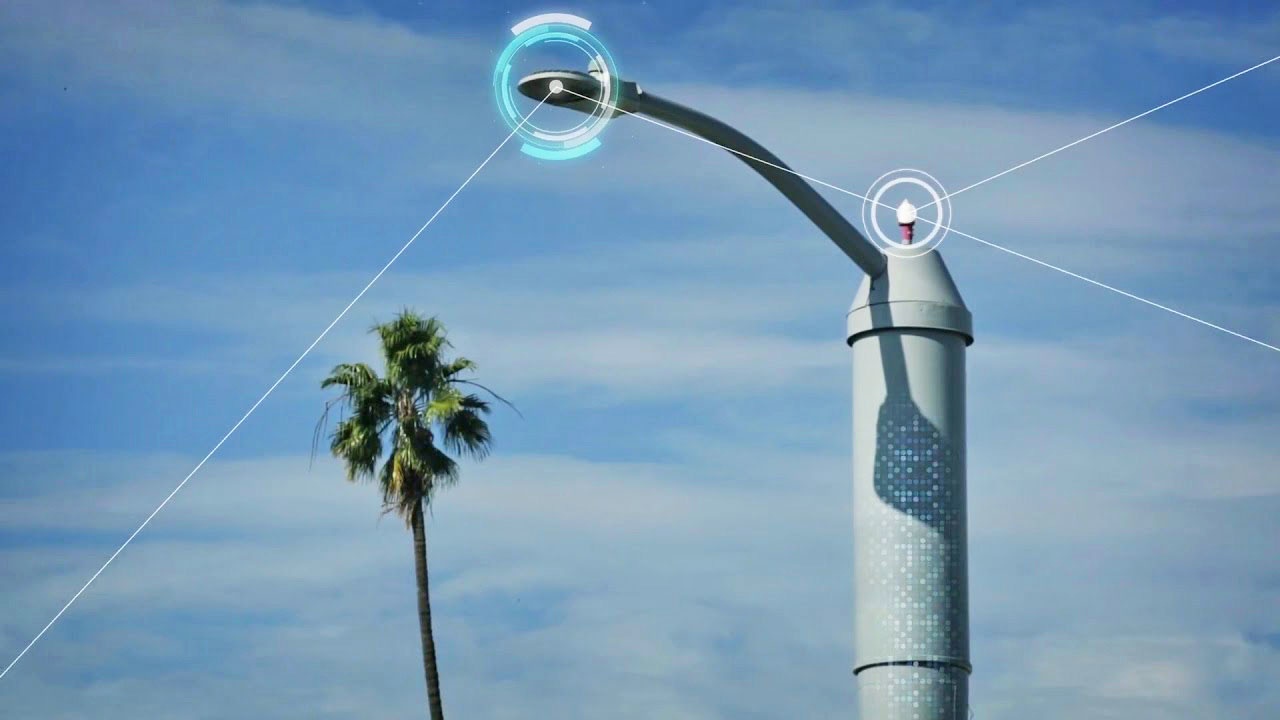 As with all tech, and especially big data tech, there are potential down-sides and risks when it comes to protecting our personal privacy, but the upsides are tremendous. We actually feel this is a positive development and something that will ultimately benefit cities enormously as they struggle to cope with increasing traffic as well as pollution and public safety issues.

In San Diego an experiment that started with 50 such lamp posts has now spread to over 3,200 lamp posts that monitor an oval area of about 36 by 54 meters. Authorities say the network’s first job will be finding free parking spots for drivers and, potentially, alerting traffic enforcement to illegally parked cars. The city also expects to learn which intersections are the most dangerous and need to be redesigned, based on information on near misses. David Graham, San Diego’s deputy chief operating officer, claims 'It’s a whole new way to improve pedestrian safety.'

Another feature of this data gathering will be that most of it will be publicly available, for universities and app developers to use in further smart tech applications.

If you look at asian cities, Singapore’s 100,000 plus street lamps could soon be fitted with a whole network of wireless sensors, transforming them into "smart lamp posts". With environmental sensors these could be capable of potentially monitoring rainfall, temperature and humidity, and noise sensors could detect unusually loud sounds, such as gun shots, a person screaming or even a car crash.

Add video sensors into this and it would be possible to even incorporate facial recognition systems, aiding city monitoring and security. Navigational beacons could also be mounted to help direct autonomous vehicles and even track vehicles which are speeding.

All this is a world away from the flickering street lamps of yesteryear, but they could be coming to a city near you very soon.

This piece is written by Julian Stubbs, who leads UP FOR REAL, the specialist place and destination branding and marketing group within UP THERE, EVERYWHERE, the global cloud based agency.

UP FOR REAL works with city, municipality and place branding and marketing projects.

Digital Place Branding UP FOR REAL See all
Home