HR bias is unconscious: How can we ever challenge and change it?

Tips for turning your offline event into an online success

By Ewan Cameron | Amsterdam
UP NEWS

UP gives to the UP and coming generation

UP THERE, EVERYWHERE (UP*) held its first member meeting in Sigtuna on 3 March 2011 at the Sigtunahöjden Hotel and Conference Center, which also happens to be one of the new agency’s clients .

With 25 members attending the first meeting, including six who attended by Skype, UP* tested its new agency concept while building rapport among members. The half day meeting covered the vision and plans the company has as well as many of the operational aspects including presentations on the systems UP* has developed and plans which make working remotely easier.

Members attending the meeting had a chance get to know one another better and discuss plans for making the new agency successful. The company’s vision to ‘Change the way the world works’ was a driving element behind the meeting discussions.

From processes that ensure quality and consistency of work, to methods for creating a more collaborative working atmosphere, members helped lay the foundations for a promising new way of working, while building a new type of company. The next UP THERE, EVERYWHERE meeting is being planned now and these will be held at different locations around the world. Read more about UP*’s new agency concept. 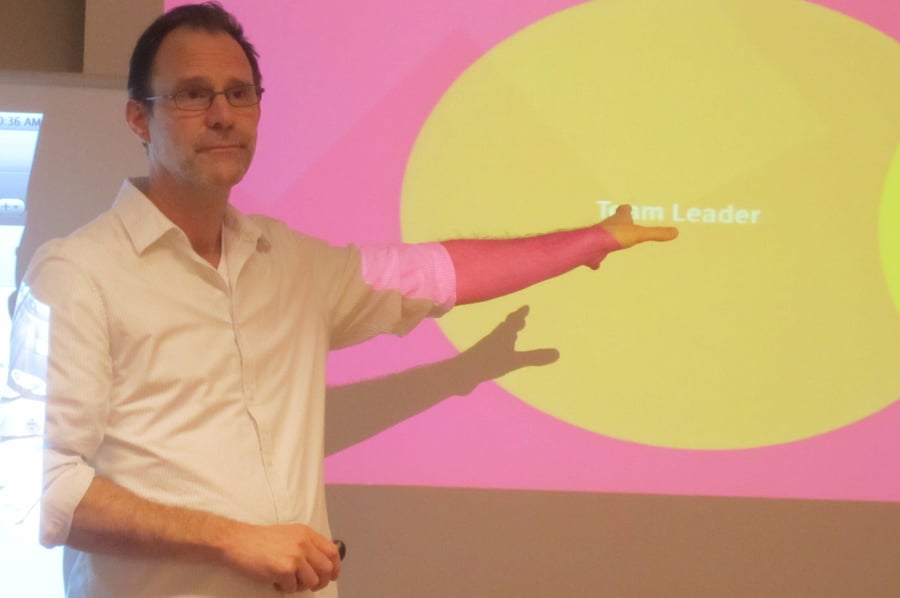 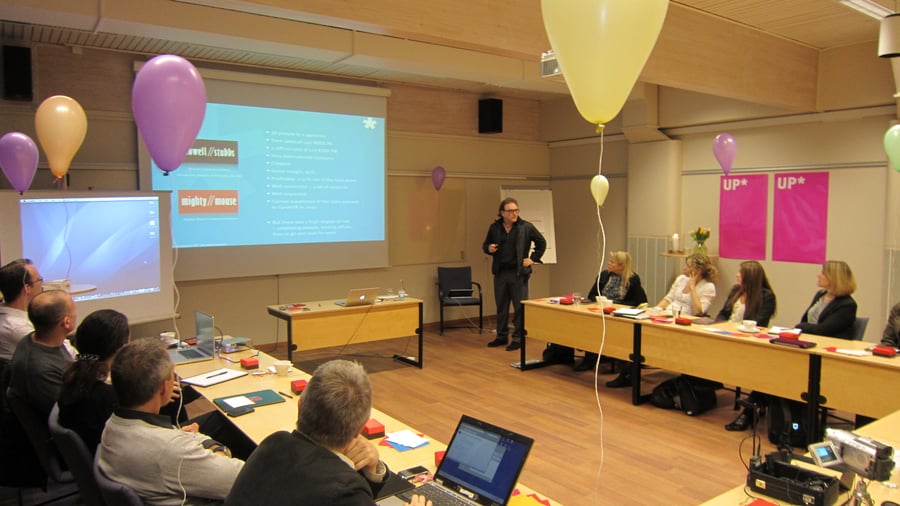