According to emarketer, ad spending on digital video in the US is predicted to reach $28.08 billion in 2020, up from $9.90 billion in 2016. And it's expected to continue to grow at double digit rates.

As the viewing behavior of people dramatically changes, the importance of video sharing sites such as YouTube has greatly impacted the revenues of traditional TV advertising. As the old world dies, the new world is born. Traditional broadcast TV is dead, and on-demand online video is rapidly taking its place. 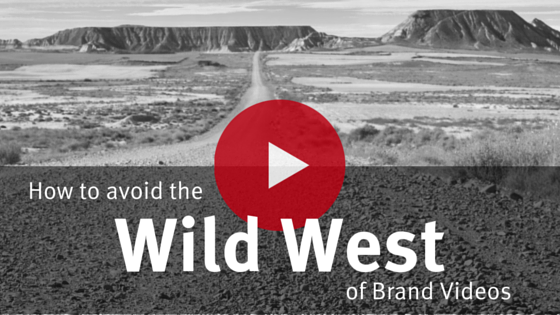 Ask a person under the age of 40 (and increasingly those who are older) where they go to find information, the answer would probably be Google and then YouTube. The reality is that we, as consumers of information, have become much more passive. If we have a choice between reading a web page or watching a video, most would choose the video. But why is this?

A well-created video has the power to communicate a clear and powerful message in the shortest possible time. As the demands for our attention increase, our attention spans become shorter and shorter and so the idea of 'bang per second' has fuelled the explosion in online video.

Read the report from IAB with more details here.

Typically, online videos come in two main flavors: the "I just filmed this with my phone and yes it looks bad, but the content is real" variety and the videos that are made by professionals to look and sound as good as possible. Both methods have their value.

What makes a great video?

The reduction in cost and general improvements in the tools needed to make videos has led to a widespread change in video production methods. Traditionally, to make a professional video would involve a film crew of a director, cameraman, soundman, lighting technician and potentially other supporting staff. The necessity of such a large crew and the need for a company to employ them resulted in a correspondingly high cost per video.

However, technological advances in camera, sound, lighting and editing equipment over the last 5-7 years, have resulted in a new breed of film maker. These sole operators can use new technology to create professional videos, either alone or with a minimal crew. Less crew = less cost. However, with the right knowledge, experience and imagination, creative filmmakers can produce videos that are as compelling as those made by the larger companies.

As a result of these changes, most companies and organizations have taken the leap and started to create video content to fill their own channels on sites such as YouTube. Sometimes these initiatives are part of a well thought out social media strategy, but often they are established reactively, with little thought and most importantly, little control.

As new methods for video production explode, brand style guidelines for logo use, colors, fonts and overall tone, which are vigorously enforced for traditional print and web media, are often overlooked for online video. In some ways the use of branding in online videos is a bit like the wild west: lawless and without a sheriff!

As the importance of video marketing increases, it is vital you enforce the same discipline for brand consistency in all of your online videos that you would for other elements of your brand messaging. This involves two key steps:

1) Creating brand guidelines that are designed for the specifics of video (creating the laws).

2) Enforcing these guidelines by creating an approval process to upload videos on the official channel (being the sheriff).

Download our checklist for creating a video style guide. 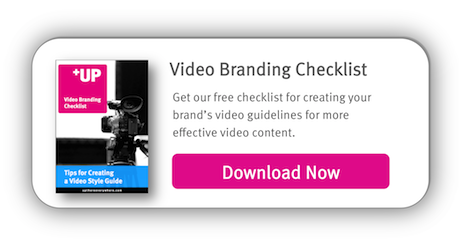