Jesper Ek on The Future of Work

Jesper Ek is an UP Member and one of Sweden’s leading public speakers in the arena of Leadership and Engagement. Jesper will be the co-host of the upcoming event e-ployment: The Future of Work?

This philosophy is driven from his own experience of turning around both employee engagement and sales in his last corporate position as Head of Nordics at Roche Diagnostics.

It was here that he set out to change the culture of the company by focusing on its people. He took the job on the condition that for 6 months he'd be given free rein to develop the team, his way. After assuring all employees that their jobs were safe, the process of consultation and collaboration began.

The time he spent focusing on the people created a mutual trust and, consequently, they felt safe to express their truth. It was then, the tide began to turn. He helped turn around a team that had been the lowest engaged to the highest during this period.

It's Jesper’s inimitable enthusiasm and passion for "people-first leadership" that has led him to speak at conferences across the globe and to share his success story.

So, what does he think, The Future of Work will look like?

The digital era has given employees more choice and freedom than ever so he believes the next generation of Employers need to offer more freedom and choice if they are going to remain relevant to the new workforce.

Take the e-Ployment® model as an example, where you can work from anywhere in the world at any time of the day, in distributed teams, using a cloud-based approach to working.

It gives you a structure and support framework but importantly gives you the freedom to adapt and structure work around your life.

"I believe people need to know why they go to work. It's that purpose that drives us all as human beings.

I've tried on a few Job Titles in my time but they feel a little prohibitive and boxed in. Perhaps the next generation of workers would favour a purpose statement rather than a job title?

I’m really delighted to be moderating at The Future of Work event. It’s such a relevant and timely event and I’m looking forward to hearing from the speakers and the audience.’’

THE FUTURE OF WORK EVENT IS NOW A WEBINAR: Join from your couch to learn more! 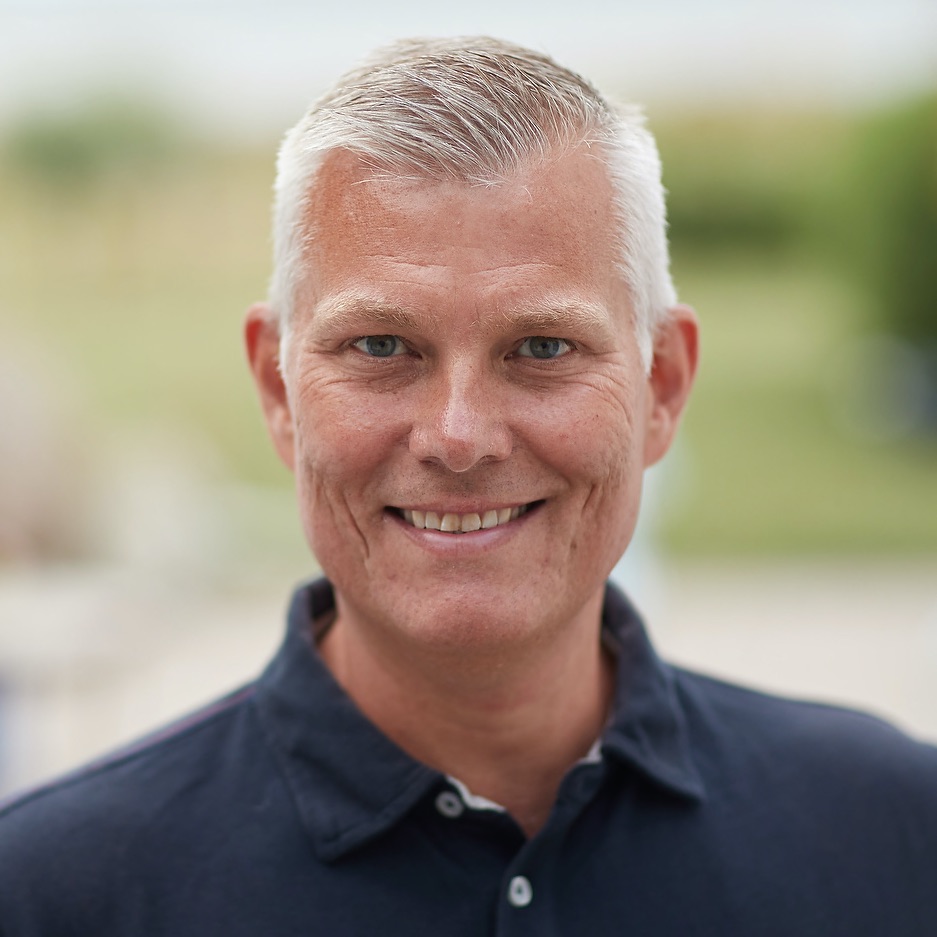 Jesper Ek speaking at the 2019 UP Global member Meet UP Palma, Mallorca.