Cloud-based-working: A sustainable business model for the future

Climate change, pollution, the scourge of plastic in our seas, overpopulation and the loss of habitat — these are some of the most pressing concerns of our age.

The great Sir David Attenborough, English natural historian and BBC broadcaster of programs such as Life and the Blue Planet, which document plant and animal life on Earth, has long warned that unless we take action within the next decade, we could face irreversible damage to the natural world and the collapse of civilisation as we know it. A stark warning indeed and one supported by the vast majority of scientists. 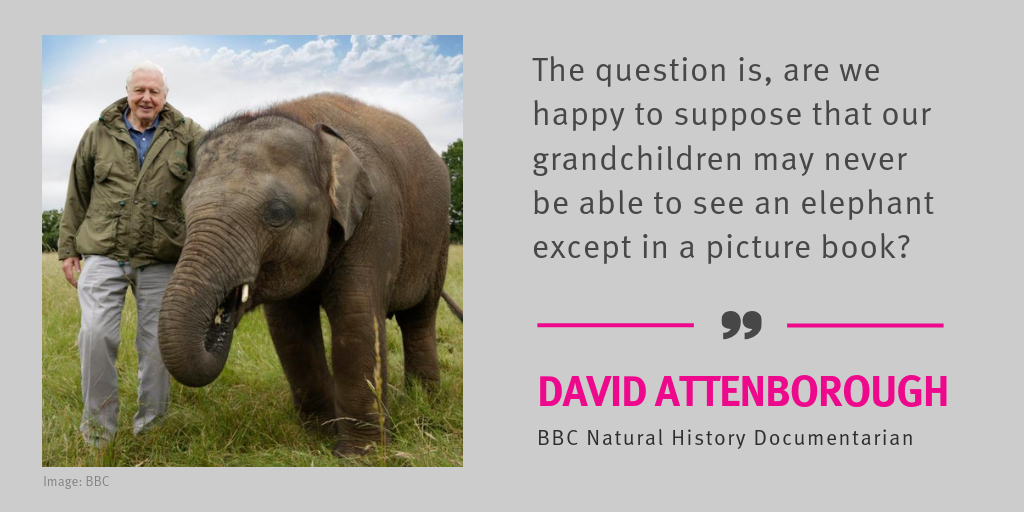 To his venerable voice has been added to that of 16-year old Swedish schoolgirl, Greta Thunberg, who has drawn worldwide attention by walking out of school to protest the failure to address the catastrophe. Of climate change, she has said: “We cannot solve a crisis without treating it as a crisis...if solutions within the system are so impossible to find, then... we should change the system itself.” 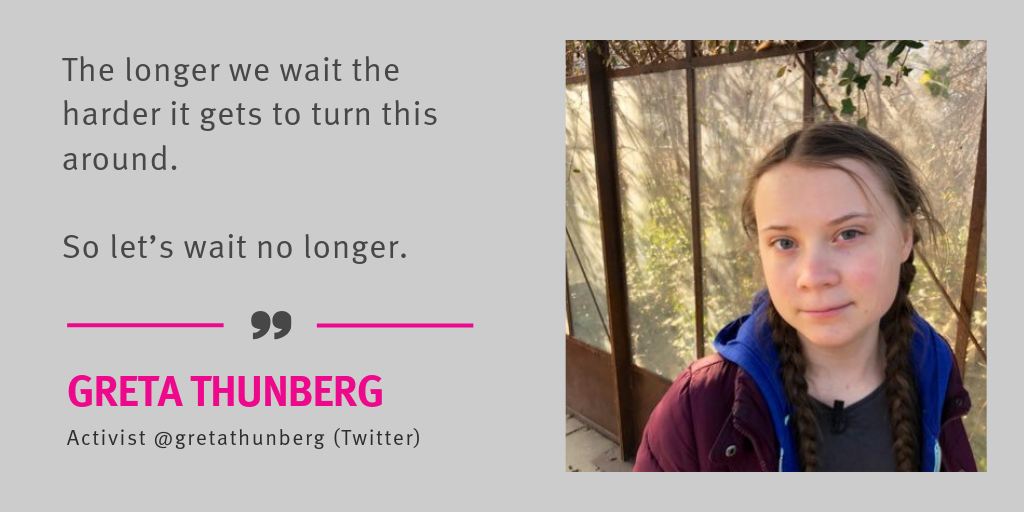 In two damning reports, the United Nations Intergovernmental Panel on Climate Change (IPCC) say we could have just 12 years left to limit a climate change catastrophe. We humans threaten 1 million species with extinction.

At UP, we know the gravity of the situation and indeed the vital importance of reducing our carbon footprint.

Our reputation as the first and arguably the best cloud-based agency in the world rests squarely on our work globally for clients in areas such as the life sciences, health, place branding and more. But equally it rests on the revolutionary UP model itself: No bricks and mortar offices, no commuting, no bosses, no nonsense.

We make use the very best cloud based tools with everything being run by our unique UP Business System. By so doing, we’re better able to focus on what we do best, namely delivering great work for our clients. We see our business model as a truly sustainable one for the future. A model that one day many more service based industries will adopt.

Truly sustainable behaviour is good for business, and many corporate and community leaders today are make substantial efforts to do the right thing(s). Those which are still ignoring the environmental and social consequences of their actions, face not only governmental, but increasingly negative public scrutiny.

Another troublesome trend is the approach of "green-washing" corporate images rather than making substantial changes. These corporations are investing huge sums to “green” their corporate image or to promote self-serving high-visibility projects rather than investing in real, substantial change. Such shortcuts may appear rewarding but they are ultimately bad for business.

The UP way of working

At present, we have some 200 UP members globally and we have every confidence this number will grow with each passing year. Now imagine, if you will, 200 people getting up every morning and catching trains or buses or planes or driving cars 5 days a week for 10 years. That’s a lot of carbon dioxide and electricity. Can my choices make a difference to climate change? The short answer is ‘yes’.

Some people take hours each day to get to work. To take the example of the UK, a TUC study also showed that:

If one assumes that the average commuter travels 4,343 miles to and from work each year (quite a conservative estimate) then:

Of these six methods of transport, commuting by car is the worst and remains a major cause of air pollution.

In the USA, nine out of ten people travel to work by car, and, of those, eighty-eight per cent drive alone.

We think there’s a better way: working in the cloud. 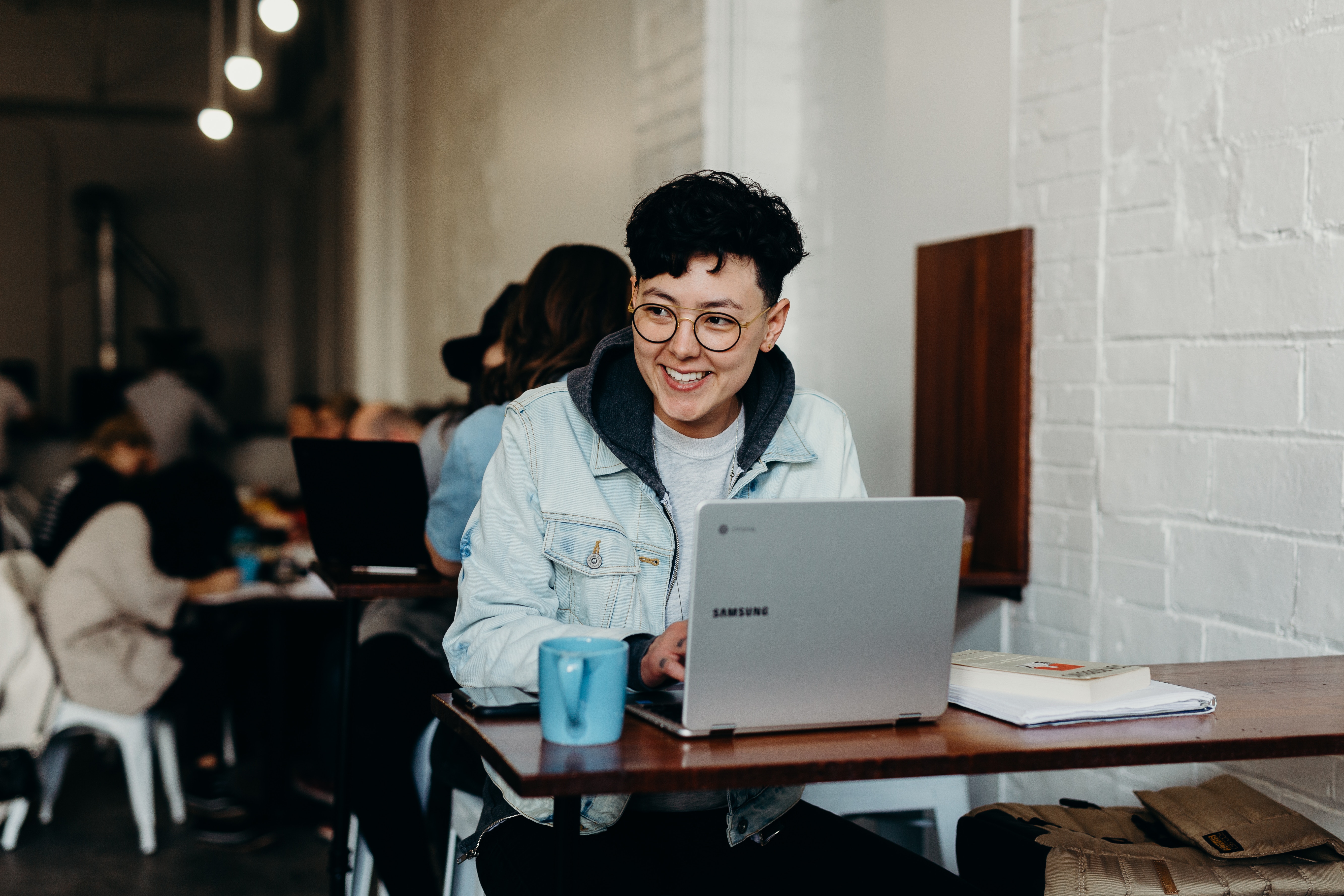 Using the cloud to connect

The cloud has changed how we interact, connect, share and store. We believe the cloud is now poised to change how we work in fundamental ways. A paradigm shift is at hand.

We’ve shown it works. Just ask our clients. Moreover, in getting rid of costly offices and the dreaded commute, we have ipso facto reduced our carbon footprint as a company enormously.

Trust in the cloud. Consider the words of Greta Thunberg:

“...if solutions within the system are so impossible to find, then... we should change the system itself.”

It’s also probably no coincidence that Greta is Swedish, and UP was founded in Sweden. Thinking this way is in our genes. This new way of working has been called E-Ployment. There’s also a book on Amazon by the same name E-Ployment: Living & Working in the cloud.

We take the view that, rather than generate the carbon dioxide and then offset it, it’s better not to do the damage in the first place. After all, prevention is better than cure. Which is wiser? Break a window and employ a glazier to replace it at great expense or not to break it at all?

When Julian Stubbs and Eric Dowell founded UP in 2010, they set a trend that sees no sign of waning. Quite the contrary. Today cloud-based agencies are springing up all over the place. And this can only be a good thing for the planet.

UP is an agency which is truly global but without a good deal of the damage globalisation brings.

The UP model is the future, but, make no mistake, we don’t rest on our laurels. Is there more can do as a company? Of course.

If, as we do, you deal in intangibles, in ideas, if you want to drastically reduce your carbon footprint, if you believe technology should make the world better and not destroy, the UP model has much to recommend it.

UP FOR GOOD e-ployment Sustainability Cloud Featured See all
Home