Harnessing the power of nostalgia in marketing

If someone were to write a book called Cakes and their Role in Literature, it would likely be a pretty slim volume. But one thing’s for sure: there would undoubtedly be a chapter on the humble madeleine and Proust’s magnum opus, In Search of Lost Time. A mere crumb from a madeleine is enough to open the floodgates of unbidden memory for Proust and send him into ecstasies.

“No sooner had the warm liquid mixed with the crumbs touched my palate than a shudder ran through me and I stopped, intent upon the extraordinary thing that was happening to me. An exquisite pleasure had invaded my senses, something isolated, detached, with no suggestion of its origin.”

Proust goes on to explain that the little cakes brought back such happy memories, he forgot all his troubles and was filled with an overwhelming feeling of joy. 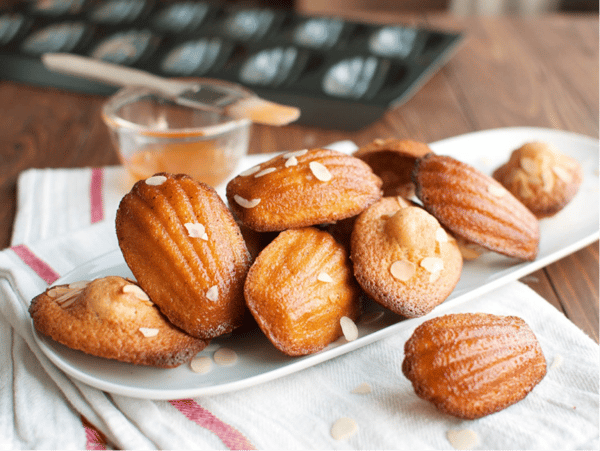 The mighty madeleine. Just imagine if Proust’s mother had made her own éclairs! 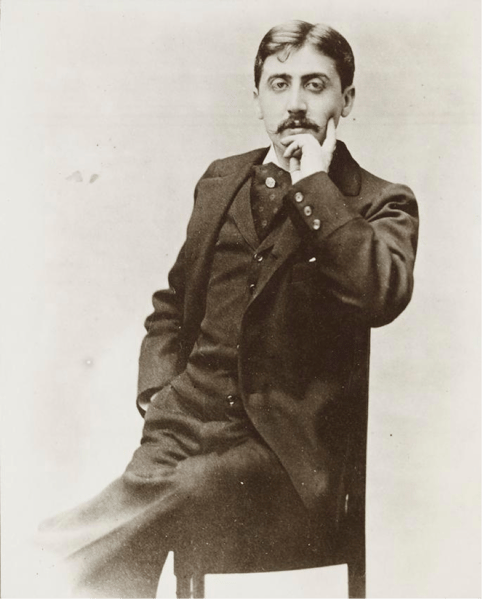 Nostalgia as a secret sauce

Nostalgia has long been a staple of advertising. If Disney were ever to make ‘In Search of Lost Time the Musical’ or ‘Proust on Ice’, doubtless the merchandising would include a range of madeleines: ‘Less than 1000 calories! May contain nuts and memories.’

There’s profit in nostalgia and Coca Cola’s ad campaigns featuring Santa Claus are a leading example of this. Coke didn’t invent Santa of course but it did adapt him to suit its preferred image.

In 1931, Archie Lee, the D’Arcy Advertising Agency director working on the Coca Cola account, sought to make Saint Nick wholly avuncular and appealing to children. To that end, he commissioned a certain Haddon Sundblom to pep up the brown-smocked and rather scrawny St. Nicholas of tradition. 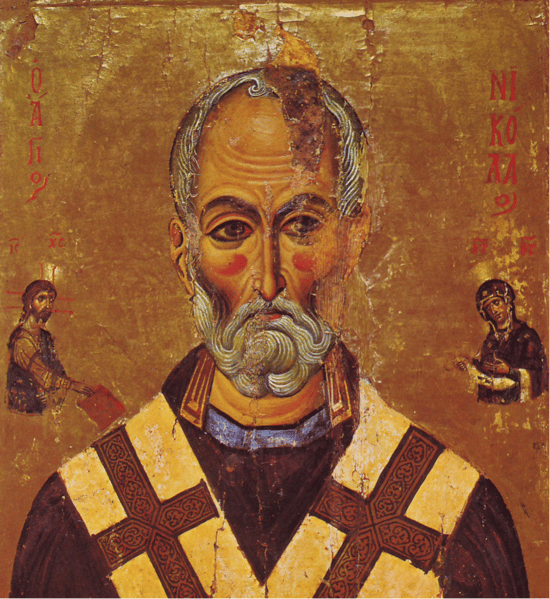 Original Santa: sour-faced, parsimonious and no fun at all.

Sundblom took an old illustration by Thomas Nast (the man who designed the GOP’s elephant) and gave it the Coke colour-scheme. He then added toys, a glass of cola and his own face. That’s right – if you’ve ever wondered what well-known graphic designer and illustrator Haddon Sundblom looked like then check out any Coca Cola ad campaign featuring their own Santa Claus. It’s the man himself, with added beard. The kids in the original ads were his neighbour’s daughters.

Since then, Coca Cola has gone to great lengths to make itself synonymous with Christmas. That lorry keeps on coming year after year.

Many brands are playing the nostalgia card at the moment. Take a look at recent campaigns promoting Microsoft, KFC, Lego and Herbal Essences, for example.

Why are they playing to nostalgia? Quite simply, because tapping into one’s fondest memories is a strategy that works and it does so for everyone from octogenarians to millennials. Emotion sells. Much of its appeal lies in its ability to sneak past the dragons of reason and make a beeline straight for your wallet via your heart. Time and again, tying your messaging to particular cultural references from the past has proven the perfect means of reaching your target demographic.

Such tactics can be in dubious taste, of course. Case in point: Galaxy, which in 2014 raised Audrey Hepburn from the dead to flog chocolate bars. Hepburn epitomised grace and charm. In a classic example of association by value, Galaxy shamelessly used her (or rather a double with a big dollop of CGI wizardry) to convey its brand values. They even used the Oscar-winning song ‘Moon River’ from the film ‘Breakfast at Tiffany’s’ so as to extract every precious drop of nostalgia.

What gives nostalgia its power?

The word itself is a compound of the Greek ‘nostos’ and ‘algos’, meaning ‘homecoming’ and ‘ache’. It implies loss, the presence of an absence or a yearning for ‘home’, sometimes literally, not infrequently metaphorically.

The metaphysics of nostalgia have been the subject of a good deal of scholarly head scratching. In Looking Awry, cult thinker Slavoj Žižek argues that nostalgia is the diametric opposite of pornography. The pornographer is acutely aware of the observer and everything is staged with his or her gaze in mind. It sees us seeing, as it were. By contrast, in nostalgia we have a hermetically sealed past, whose participants are blissfully unaware that their doings may be the object of our longing. In that sense, nostalgia is a form of voyeurism.

Much of the wistful pleasure of nostalgia, therefore, lies in imagining an innocent gaze, one’s own or that of somebody else. When, for example, we watch a Christmas advert showing a Dickensian London of chuckling costermongers, beaming carol singers and bewhiskered gentlemen tossing sixpences to mischievous guttersnipes, we imagine how jolly it all must have been and we long for that jolliness. We bring such a freight of associations to scenes drawn from literature, film and music yet we can never quite see as they saw or feel as they felt.

In short, nostalgia stirs in us a feeling of warmth and of wistfulness, and sometimes we’ll buy products or services with deliberate and skillful associations with happy times. 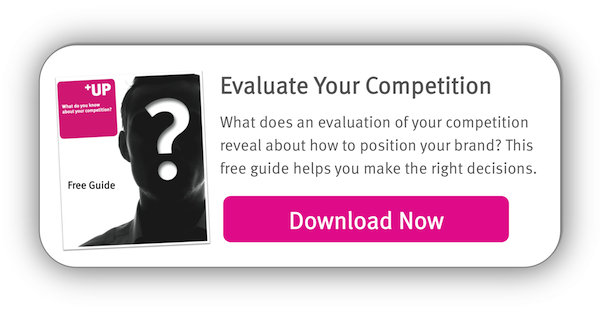